Is India headed to ‘one house per family policy’ eventually! 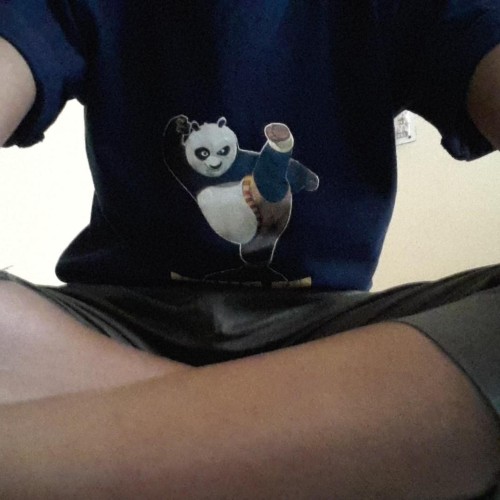 It is breather to all the home dreamers, after India finally passed the bill ‘The real estate (regulations and development) bill 2013’ by the Parliament, this 2016 budget session.
Some states such as Maharashtra and West Bengal had their own Real Estate laws as Land is a State subject. In case of discrepancies, the central bill will overrule the state laws. The highlights and key issues of the bill are addressed in the link: The Real Estate (Regulation and Development) Bill, 2013

This bill will help in:

It is always a good sign to assign a regulatory body for any sector until it avoids red tapism. They provide policies, guidelines and an appellate to adhere by, setting a path forward to good governance. Real Estate is one of the top sectors where black money prevails evidently, especially for a country like India wherein corruption is ranked high.

With the passing of this bill, is India headed towards ‘One House per Family’ eventually?  Few years back government had amended the LPG Control Order under which only one LPG connection is permitted per household. This was introduced, as holding multiple connections was depriving the other needy families. Same is the case for housing, multiple property investments are holding others from housing needs (Social Issue). Also, high prices have made it difficult for most people to buy a house. To tackle this, the government announced a “housing for all by 2022” plan in the 2014 Budget, by allocating Rs 4,000 crore to the National Housing Bank for increasing the flow of credit for affordable housing (Economical Issue). Last year, Central Ground Water Board (CGWB) had proposed a ‘one house per family’ policy in order to prevent “unnecessary concretization” and water crisis in this country, following a study that revealed the groundwater table has been fast depleting in Noida and Greater Noida (Environmental Issue).

The residential sector contributes about 80% of the real estate and out of which, nearly 85 % of residential housing is for affordable housing i.e. economically weaker section or lower income group (EWS/ LIG) households. India would require about 15 to 18 billion square feet of development in affordable housing segment alone as per KPMG report.

Considering the above social, economical and environmental issues, that are raising the prices due to demand supply gap and the environmental issues creeping in due to large constructions, there might be a possibility of stringent regulations from the government in introducing ‘One House per Family’ policy. Till date, Beijing is the only city in the world which has a ‘one apartment per family’ rule. The city’s government had in 2010 issued rules limiting families to one new flat purchase to rein in rampant property speculation and soaring prices.

One house per family policy, if implemented in India, could have repercussions such as 2 children per couple…

After the regulatory body for real estate in place, ‘One house per family’, is not required if proper policies and guidelines are in place. Regulatory bodies have often kept corruption check on the sector and healthy competition is encouraged. This will lead to fair pricing, letting EWS/ LIG categories to afford households and subsequently meet 2022 targets. Else, strict regulation is the only way out.

Education, Health and Real Estate are some sectors where a regulation is a requirement in India, especially after their rampant commercialisation, quality degradation and money sucking capacity. After regulations in real estate, are watchdogs in line for education and healthcare, as these sectors are also prone to high corruption and manipulations. These are few neglected sectors that are easy targets to mint money from public.

This article was first published on Ramya Emandi’s personal blog