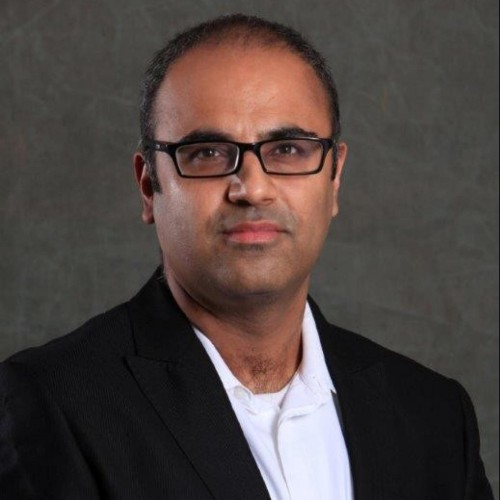 They are all voters!

The guy who cuts you off in the line to enter the office parking lot on a busy morning is a voter. The young fellow who drives in the wrong direction in the face of oncoming traffic? Well, he’s also a voter. So is the “lady” who nonchalantly tosses an empty bag of chips out of the car window. The biker who zigzags like mad through traffic with no concern for his own well-being? The man who urinates and spits in full public view? The parents who convince their daughter to go back to her abusive husband in the name of family honor? The obscene youth who harasses girls? The in-laws who torment a daughter-in-law for more dowry or for not giving birth to a son? The parents who abort a female fetus? Well, they are all voters!

Every single one of these people is real. Many of us may not identify with any of these types. However, they exist in our midst, and in fact, some of them may be us.

The governments a country gets, and way a society runs is largely a reflection of the people and their aspirations. A people get the ruler they deserve. Inversely, it is also true that yatha raja tatha praja — as is the king, so are the people.

While India is still home to tons of wonderful, selfless, and good people, it often seems that at the societal level, callousness, a sense of entitlement, and disregard for the “larger good” characterize the attitude and behavior of a large section of the population. Centuries of foreign oppression and economic exploitation, poverty and ignorance, the collapse of native pride and systems of ethics, overpopulation, and the failure to consciously plant the seeds of a culture of character building, societal belonging, and personal responsibility have impacted Indian society and its day to day life dynamic.

In this backdrop, expecting a new government to miraculously stem the rot by itself is naïve.

Top down change through awareness campaigns takes time to permeate and any government that seeks to drive such change typically does not get enough time for to the desired outcomes to manifest. The irony of Indian democracy is that governments that work towards progress and development, without pandering to the customary identity politics and entitlements, usually get voted out after one term.

Imagine the transformation a second term for progressive Prime Ministers like Narasimha Rao or Vajpayee could have unleashed years ago. Instead, regressive politicians like Lalu, Mamata, Mulayam, and Sonia, who seek to preserve the status quo, manage to return to power, directly or by proxy, term after term. This is a major shortcoming of Indian democracy.

For India to truly live up to its potential and fulfill its “manifest destiny,” a major social transformation is indispensable.

A 21st century social, cultural, and economic Indian Renaissance will depend on more than just the government. Community leaders, influential persons, entrepreneurs, educators, celebrities, thought leaders, and ordinary patriotic people will have to come together collectively push for values like civic responsibility, respect, egalitarianism, and personal integrity. This will have to be done with some intensity.

School curricula especially will need to emphasize these values as well to ensure that the next generation can take the work for the (re)establishment of these values forward.

A government may institute systems, incentives, and controls that support improvement, but it is ultimately for the people to adopt the necessary changes in day to day life. Swachh Bharat will not succeed till the time a majority of Indians stop tolerating littering, for example. Beti Padhao will not amount to much, if daughters continue to be seen as liabilities by parents conditioned to worry about their future marriage.

Governments however do have a key role to play by ensuring a climate of security and promulgating policies that support economic growth. The creation of such an environment requires cooperation from opposition parties, which seems to be missing right now.

In the interim, a push for better law and order through effective policing, fast-paced and sensible economic reforms, women’s empowerment, smart governance, skill building and HR development, and robust public access to technology are all within government remit.

It is time to reimagine an India freed from the drag of the past and to move away from the negative narratives of discord, violence, division, scarcity, and backwardness towards constructive efforts that aim for India’s actual full-potential brilliance.

(Amit Nangia is a learning and development professional with a background in finance and human resources that informs his commentaries on geopolitical and socioeconomic trends.)