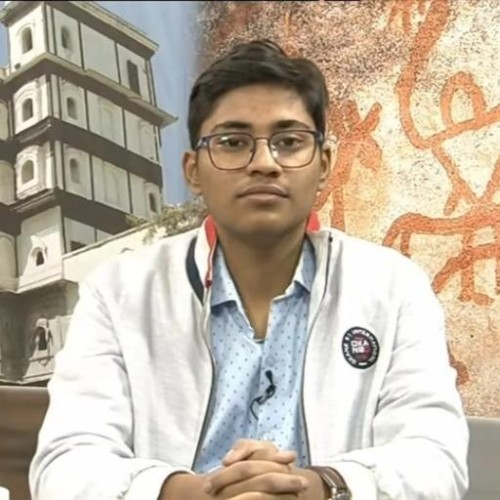 “Long years ago we made a tryst with destiny, and now the time comes when we shall redeem our pledge, not wholly or in full measure, but very substantially. At the stroke of the midnight hour, when the world sleeps, India will awake to life and freedom.”

This is an excerpt of the “Tryst with destiny” speech delivered by Jawaharlal Nehru. These words marked the dawn of a new era in Indian history. After 200 years of oppression and slavery, India had spread its wings to fly high.

At the end of the fifteenth century, some merchants from distant lands of Europe came to India in search of the “golden bird”. We thought that they would extend a hand of friendship. But by deceit and treachery, they made us their slaves. British Empire took about 45 Trillion Dollars from India back home in 200 years.

Apart from monetary loss, India paid a human cost to its colonizers. Scars of the Jallianwalla Bagh massacre, the great Bengal famine, and Indian lives lost in both world wars are still felt. India fought a long way against the British from the Battle of Plassey in 1757, till the Quit India movement in 1942.

Hard times create good men. India’s quest for freedom was led by pioneers like Mahatma Gandhi, Subhash Chandra Bose, Bhagat Singh, Rani Lakshmibai, and Sardar Vallabhbhai Patel among others. They fought for the Swaraj (Self-rule) of their motherland.

India finally broke out of its shackles in 1947. But this freedom brought with it the calamity of partition. Brothers became thirsty for each other’s blood. Till yesterday those who stood shoulder to shoulder against the British, today were killing each other. On that day the soul of Mother India would also have cried, seeing her lap being divided.

This is the law of nature. Sun rises after the dark night. India’s night was 200 years long. India’s sun also dawned after a long era of darkness. Since then, India is striving towards making a better society for its citizens. Even after Independence, a lot of challenges were faced by the new republic. Healing wounds of partition, integration of princely states, reorganization of internal boundaries, defending the sovereignty of the republic, and at the same time ensuring the well-being and development of the masses.

Each and every challenge was taken with the same spirit by the people of the country. Today, we are standing in 2022. It’s the 75th eve of Indian Independence. India has witnessed one of the most unique experiences of nation-building in the world. Today when we are celebrating Azadi ka Amrit Mahotsav, it is important to owe our independence to those who made the ultimate sacrifice for the liberty of this soil.

Today India is the fifth largest economy, the largest democracy, the second largest military, and a nation of 1.3 billion strong. Hope and development are the largest religions of India.

What makes this nation great? Despite being divided based on regions, languages, religions, and cultures, the heart of each and every Indian beat with the same sound resounding – India.

“In a gentle way, you can shake the world.”