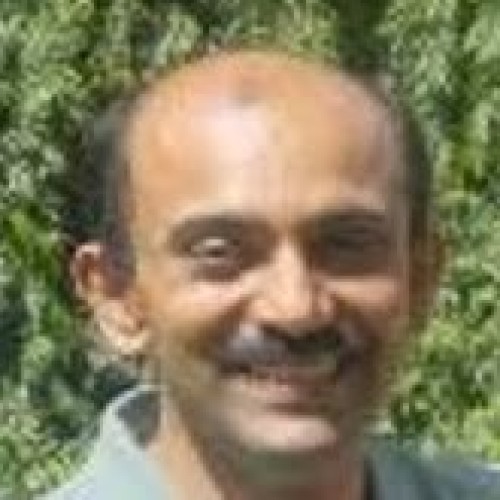 Indian NGOs receive about 2 billion USD annually from foreign sources. The donors and recipients of these funds have come under greater scrutiny by the current government. One of the stated goals is to reduce the misappropriation of foreign funds for non-charitable purposes. As a result, a new law passed in September 2020 required all foreign funded NGOs to open a bank account in a specific branch in New Delhi, limited the transfer of foreign contributions to other NGOs or persons, and lowered the administration expense cap from 50% to 20%. Information on the donors, recipients, and funds is openly available on the FCRA website. The annual return of every foreign funded NGO is published on the website and is listed by year, state, and district. Data from about 90,000 annual returns filed by NGOs over a five year period from 2016-21 was extracted to a database (available on Github).

The web portal fcraonline.nic.in is a gateway to access information about any Indian NGO receiving foreign funds. The type of information includes the list of NGOs whose registration has been cancelled, the list of NGOs who have or have not filed annual returns for a given year, and associated returns for each NGO. In particular, the web pages describing the annual returns filed by NGOs has detailed information on the source of funds and amounts received by each NGO. This study collected data for a period of five years from 2016 through 2021 for all states and districts. For each Block Year (a fiscal year period), State, and District, the list of associated NGOs with filed returns was extracted. An entry in a database was created for each NGO with information that included –

Table 2 summarizes the funds collected for three years for the top five states that receive the highest donations. Although, the number of NGOs declined by about 25% in the three year period, the total amount of donations received by all NGOs remained constant at about 2.1 billion USD. The list of top five states are the same as the list from 2010-11.

The distribution of donations to NGOs is far from uniform. A small percentage of NGOs receive large donations, while the remaining receive much smaller amounts. A sizable percentage (33% – 50%) of FCRA registered NGOs also do not receive any funds. A very small percentage (about 2%) receive over half a million USD in a year (see Figure 2). The vast majority of NGOs receive less than half a million with an average annual donation of about 223,000 USD and a median of 42,000 USD.

The top 100 (or 0.7%) NGOs in Figure 2 received about 32% of all donations made in 2021 to 14,497 NGOs. This type of skewed distribution is fairly common in other areas and is captured in income and population distributions. The top 10 NGOs are listed in Table 3 below. A few of the names in 2021 are identical to the names of NGOs receiving the highest donations in 2011.

The distribution of donations across the states follows a similar pattern. The top five states / union territories – Delhi, Karnataka, Tamil Nadu, Maharashtra, and Andhra Pradesh receive close to two thirds of all donations. A number of large international NGOs such as Plan International, SOS Children’s Village, the William J. Clinton Foundation, Oxfam India, United Way of India, and the Salvation Army have their offices in the capital. Over 1000 NGOs in Delhi received a total of over 500 million USD in 2020-21.

The total amount of over 2 billion USD donated to NGOs in India is distributed unevenly with the top 7% of NGOs receiving over 75% of all donations. The top NGOs are mostly located in the large metropolitan areas of Delhi, Mumbai, Bangalore, and Chennai. While the number of NGOs has fallen by over two thirds in the last 10 years, the amount of donations has not fallen by a similar amount.