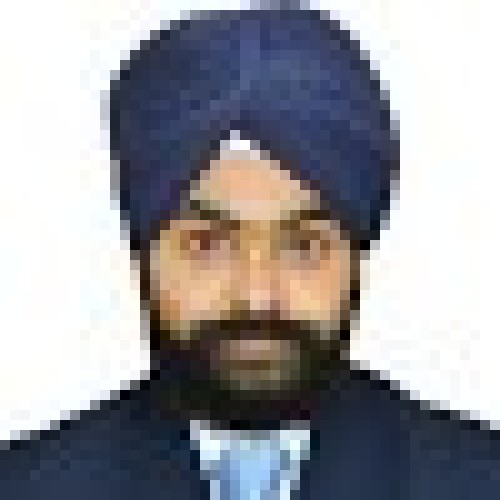 Yesterday while using twitter, I saw a hashtag against Bollywood and OTT vulgarism. I started thinking about the popularity OTT platforms are receiving and the content it gives to the public. I still remember my childhood days when I along with my parents used to watch movies on televisions and then there is current time when I watch movies or OTT media but headphones have replaced my parents in accompanying me.

Although I recently have watched many movies on OTT and I thoroughly enjoyed the content still I will not think twice before accusing OTT media of isolating its audience. Now no longer a family can sit together and watch a movie or series. I believe that this isolation within the family has led to dire consequences and parents feel helpless in front of their child when they see them enjoying the company of mobile or laptops.

If nowadays you see the content of OTT series you can easily relate to it in your real life and this is where OTTs are succeeding and earning huge but if you think deeply you will find that in the name of extra ordinary or modern content, they are showing violence, abuse, sexuality and alcoholism and our youth is getting trapped in it. People are sacrificing their sleeps just to watch a full season of a series and some are binge watching it all the day which in turn make them unproductive and aggressive.

I believe that as a society we boast about many things but in reality we are praising the culture and content which promote abusive language, nudism, sexism and vulgarism and in case of any offense against women or any other section of society we start rebuking the accused and and ask for justice but no one tries to identify the root cause of the offense, I mean if you promote vulgarism and abusive culture in reel life then why you are expecting the opposite in real life most people without rational thinking believe the reel life and start acting like that in real life too.

Here I am not only accusing the OTT media but also the Bollywood and cinema who sow the seed of this vulgarism and inappropriate content but OTT further supplied the fertilizers to it and now are reaping the harvest in form of profits. The common belief nowadays is that a movie or series cannot be completed without including at least the double meaning languages and if protagonists are audacious enough then nude, kissing and other obscene content find its place.

If someone tries to find the answer that why and how come these OTT media is not only making such content but also earning some hefty money out of it, the answer lies within the society, I believe that its we as a audience give them incentives by popularizing their such content. People watch it because they find something relevant from it but how long can we sustain such relevance watching on the cost of our values, culture and ethics, this is a question which require a deep pondering from both stakeholders- audience as well as creators.

I think that if entertainment industry continues to serve its audience with ongoing content, our young section of society will remain more vulnerable to many dire consequences which will further throw them to unproductive works and they will find it hard to tap their potential because it is a kind of addictiveness that these OTTs exhibit and any kind of addictiveness is bad. It will now be responsibility of society as a whole to restrain their children from watching vulgar content and promote some healthy watching among them. With a decrease in popularity of such content, the OTTs will be forced to change their subjects. Further another way is legislative one through which only the content which will have some inappropriateness in terms of vulgarity, alcoholism and abusiveness can be removed or amended, please note that I am not attacking the free speech of OTT media but I am in an opinion that in the name of free speech you cannot serve anything. So OTTs must be held accountable for making obscene content that is the way I think we if not eliminate can at least curb some unethical and inappropriate behavior of the society

To sum up I would like to say that entertaining the people at the cost of our culture (which I think a majority of series or movies are doing) is not a lucrative business idea.