More
HomeOpinionsHatred against PM Modi is what Amish Kapoor's the Guardian article is all about
Opinions
Updated: 9 June 2021 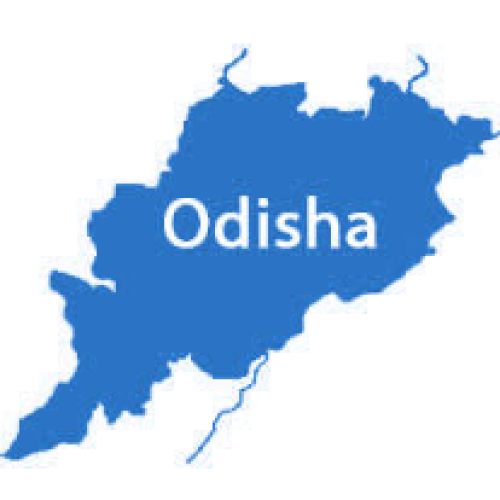 The article “Modi’s bulldozing of parliament shows him as the architect of a Hindu Taliban” by Anish Kapoor in the Guardian is bound to boggle the mind, if you are not a native Indian. This piece does not represent reality, instead it depicts the insane hypocrisy and hatred of India’s Left-leaning intellectuals towards the Modi government. The arrogance and lunacy is so profound that the article says the Modi government is going to “flatten the majestic Murghal-inspired building”, which is factually absolutely incorrect. The truth is India will build new infrastructure to cater the modern day demands. The Central Vista Project is a need of the hour. Today, India needs technology-equipped world-class infrastructure to run an effective governance.

The article postulates that the Central Vista Project is “hateful, vanity-fuelled campaign to de-Islamify India.” Since 2014, the condescending arrogance against Modi is so strong that any reform initiated by the BJP is termed as anti-islamic. This is not about Prime Minister Modi. The reality is that India’s Left intelligentsia become bankrupt to spur new ideas for India’s betterment. They have been continuously rejected by the citizens for their anti-free market politics. The luxury they had enjoyed until  the Congress was in power has no parallels.

The article repeatedly mentioned PM Modi as a tyrant! What is the logic behind it? The world knows that he is an elective representative of the world’s largest democracy. He works for 1.4 billion people round the clock. He has a vision for India. This will fructify in mean time, and the Indians will get benefits of it. Nobody will buy the arguments that PM Modi will indulge in corruption and gather fortune for him. The politics of purity, he has started, is haunting the Left whose commitment for the nation is in question for long.

Anish Kapoor also cites COVID-19 pandemic in the article to defer with the Central Visa Project. But, the reality is that India never faces funds crunch in its fight against the virus. Because of COVID, the medical needs have increased manifold, so the broken healthcare system of India has been exposed. The fact of the matter is that India never had a robust healthcare system. Under Congress rule for 60 years, India’s healthcare indicators never progressed.

The way they managed the polio and other small-time health crises was known to everyone. By now, tens of corruption must have erupted if the Congress were in power. How Punjab’s Congress government was planning to syphon off money was exposed recently. However, the Modi government has handled the pandemic promptly. And every Indian feels it. This is true that thousands died because of COVID, but if the Modi government is not in the helm of affairs, the crisis would have catastrophic consequences. What Amish Kapoor has written is a blatant lie. The Guardian has a history of publishing such hate-filled pieces.

Modi government never talks about “Hindu Singularity”, instead it always promotes “Sabka Saath Sabka Viswas” (collective efforts, collective growth). PM Modi’s policies are a game changer. He never gives space to the hypocrites who love to sell India’s poverty to the world. PM Modi is committed to build India putting national sensitivity as its top most priority. The Amish Kapoor and Left thinkers’ ignorance have been buried long back. It is time to make India stronger and safer. This is what the Central Vista Project represents.