Being blinkered to women’s rights in the 21st century 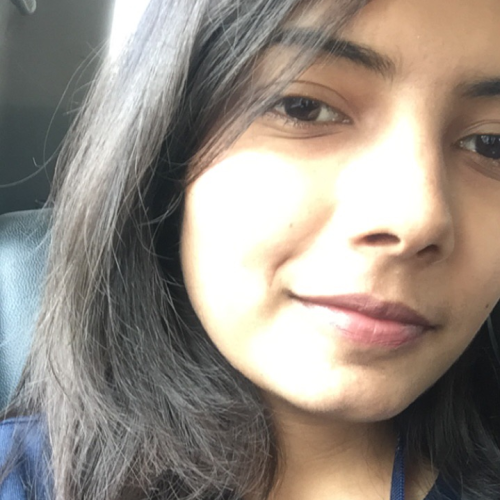 Since ages, the world has witnessed men being oppressive to women’s freedom and augmented participation in the society. In this 21st century there are countries who have combated this long age patriarchy and women are no inferior to men and then there is another clump of countries who are constantly trying to defy women’s rights and repudiate gender equality.

As Turkey withdraws from European Treaty to protect women from domestic violence and punish the criminals, President Recep Tayyip Erdogan has yet shown his insularity towards women rights.

It’s stupefying that Mr. Recep Erdogan thinks that women and men are not equal by nature. His misogyny is undeniably evident in his speech during a ceremony in August where he formally took over from predecessor Abdullah Gul. He portrayed women as delicate, weak and powerless and limiting their role to motherhood.
That was the moment women voters must be ruing that moment when they pressed the button to vote for him.

Declaration of Erdoğan that every woman in Turkey should have three children and with proposals to limit abortion rights, the morning-after pill and banning caesarean sections have reduced the existence of women as a mere reproductive being.

Erdoğan showcased his chauvinism by lashing out at Zaman, without mentioning the female journalist directly by name, at an election rally in the eastern city of Malatya, calling her a “shameless woman”.
“A militant in the guise of a journalist, a shameless woman… Know your place!” he declared.

His contemplation is just another instance of men whose only accomplishment is being a man and that’s the sole reason they legitimise violence against women.

Withdrawing Turkey from The Istanbul Convention which aims to ‘prevent, prosecute and eliminate’ domestic violence and crimes against women is an intimation to men of Turkey to dominate and quell women.

Turkey has gained an outrage against this act within and outside the borders of the country, but the principle of male supremacy still presides over the mind of Turkey’s President.

Several thousand people demonstrated in Turkey to call on President Recep Tayyip Erdogan to reverse his decision to abandon a treaty on combating violence against women “Annul your decision, apply the treaty!” chanted thousands of women and men gathered in Istanbul’s Kadiköy district. The demonstrators held up portraits of murdered women and placards, including one which read: “It’s the women who will win this war”.
Turkey’s history is evident, women have always won the war, from increasing access to education, paid work and to the abolition of Polygamy, women of Turkey have fought it all.

It’s ludicrous to believe that it’s the 21st century going on and rulers of the countries are still swapping the cards between men and women instead of regarding them as a human being.