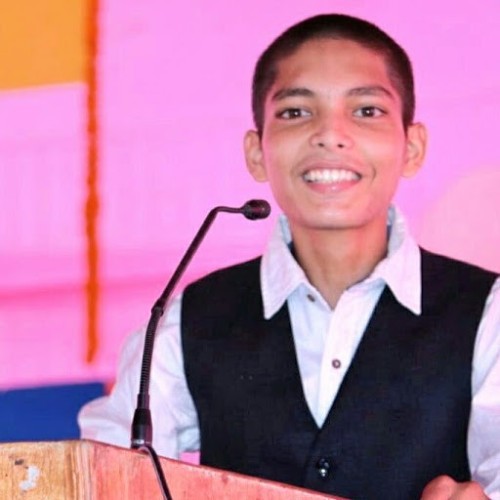 “Bengalis love to celebrate their language, their culture, their politics, their fierce attachment to a city that has been famously dying for more than a century. They resent with equal ferocity the reflex stereotyping that labels any civic dysfunction anywhere in the world ‘another Calcutta.’” – Bharati Mukherjee

A state in Eastern India, between the Himalayas and Bay of Bengal with over 15.03 Crore population. The prestigious land of West Bengal is suffering daily from various attacks on the son of the land, according to NCRB (National Crime Record Bureau) their data shows Bengal recorded highest political murders in 2019, Police data showed that 47 political killings involving BLP and TMC workers since 2019 Lok Sabha Elections.

West Bengal is rich in culture like Literature, Dance, Fine Arts, Cuisine, Clothes and Festivals. West Bengal is one of the Developed states in India since the Independence of Republic of India, Calcutta (now- Kolkata) was capital during the East India Company (1757-1858). Kolkata is one of the biggest cities in India. When we talk about South of West Bengal we should have to know that North of West Bengal is also rich in Flora and Fauna with places like Darjeeling, Kalimpong and Mirik which are tourist destination in India and the Siliguri Corridor is known as Gateway of North East of India also known as seven sisters.

In 1905, the first partition of Bengal was implemented as an administrative preference, they want to govern Bengal in two province, West Bengal and East Bengal on the ground of Religion Hindus were majority in West Bengal and Muslims were majority in East Bengal, at that time the Muslims want partition whereas the Hindus want to live together with unity. The motherland of Bengal has seen many protests, violence and riots at that time. In 1910 both provinces were united.

As the riots between Hindu and Muslim is the biggest political agenda for any election and these riots are worked as a gamechanger in many elections not a single party but every political party wants to seek advantage from Hindu Muslim riots for their benefits personally and politically. As now the elections to be held in Bengal in 2021 and reports says that 85 to 90 seats in Legislative Assembly Elections are dominated by minorities, hence TMC wants to grab more than 80 seats in this elections, and in North Bengal the seats are dominated by Hindu refugees from Bangladesh, North Bengal carry 55 seats which may set the game for BJP in Bengal Legislative Assembly Election, 2021.

Gorkhaland Movement as this movement is for separation of Gorkha region from the State of West Bengal and made another state for Gorkha people. In the 1980s Subhash Ghesingh started movement for Gorkhaland and if Gorkhaland will created by Union of India then the North Bengal will separate from state of West Bengal region and this region has mass vote for BJP for their Hindu face, as the results can be seen from 2019 Lok Sabha Elections BJP got 18 seats from 2 seats and vote percentage also increases for BJP, the main reason can be hindu refugees came from Bangladesh to North Bengal.

As when we closely observe Bengal Elections, 2021 ruling party of Bengal crossed the limits and misuse the power of ruling party, a Member of Parliament Shri Tejasvi Surya (Bangalore South) came to Bengal as a Chief of Bhartiya Janta Yuva Morcha but the police official talked to him in very rude manner and again in Teen battii, Siliguri in his rally Police start throwing tear gas, lathi charge and torturing the youth workers of BJP, if Bharatiya Janta Party organize a rally then the State call it as a unlawful assembly, where is Section-141, Unlawful Assembly when TMC organize rally and public meetings, TMC workers throw stones and literally they beat BJP leaders and its gone too far when they start throwing stones on national leaders like Shri Kailash Vijayvargiya and BJP National President Shri Jagat Prakash Nadda ji.

If this type of government is not a dictatorship then what can I tell this? This election is going to be Morality vs Majority, as BJP trying so hard to came in power in West Bengal as many leaders from TMC switch their party and came to BJP like Suvendu Adhikari and Shilbhadra Dutta as they have control on many seats, what they can make the difference for BJP in this election? This question was roaming in every political enthusiast’s mind.

Now-a-days many political theories have been circulated by Indian Politicians and writers that the People’s of Republic Bangladesh has some serious plans to expand the territory of Bangladesh with the inclusion of West Bengal, Assam and Tripura as the part of its own territory, as the muslim population is approx 30% in these region and many riots we have seen in past few years but for this time India is well developed nation and can tackle these matter very easily.

As all the murders is not related to politics but politicians have some hidden power so they easily turn the matter from North to South, but in Bengal after some days a political murder case is reported and reality is very dangerous in State of Bengal for political workers.