More
HomeOpinionsYouth has to do exactly what the opposition did in 1967
Opinions
Updated: 15 September 2020

Youth has to do exactly what the opposition did in 1967 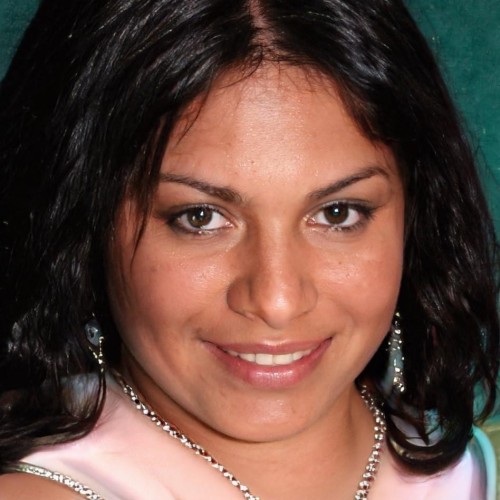 ‘Political earthquake‘ is the term used for the historic election results of 1967. The watershed year of 1967 saw something unusual and unprecedented – the party which for years seemed to be the only option, the party which many thought could never suffer electoral losses, the strongest of all – the Congress – did terribly in both general and assembly elections! Congress witnessed its lowest ever tally of seats and share of votes since 1952 in the Lok Sabha. In the assembly elections it lost as many as 9 states (including the state of Prime Ministers – Uttar Pradesh.) The famous saying was “You could take a train from Delhi to Howrah and not cross even a single Congress-ruled state.” One can easily conclude, it was the first major jolt to the grand old party.

So what accounted for this seismic shift? Action of the opposition. Rising unemployment, economic downfall and price rise were issues vocally brought up by leaders like Rammanohar Lohia who were efficient in realising the urgent need of highlighting the undemocratic and anti-poor attitude of the political dispensation. Bandhs, hartals and strikes were regularly called. These efforts eventually led to fruition. Congress suffered huge electoral losses due to its inefficiency. 1967 elections were a breaking point of the popular perception that Congress was there to stay forever. Most importantly, the call for change was made.

Today after 50 years, India finds itself in almost the same situation. With record high unemployment, alarming GDP numbers, and down falling economy, India faces major challenges and just like in 1967, the ruling party appears invincible, infallible – the strongest of all! What role is the opposition playing amidst these circumstances? How is the main opposition party Congress faring?

Loyalists of the grand old party would argue that Congress is endeavouring hard, but the harsh truth is people of India do not repose faith in Congress or Rahul Gandhi. Taking solace from dislikes on PM’s Mann ki Baat would not help. Congress fails to recognise the mood of the nation and the pulse of the people. Rahul Gandhi has become what people call a ‘drawing room leader’ who is more active on Twitter than on ground. (Ironically, majority of India doesn’t even exist on this microblogging site). Inshort, Congress has failed the people of India as the opposition. India deserves more, it needs a strong opposition which can expose the fault lines in administration, which can win the trust of people. But the reality is ugly. Let alone exposing the fault lines in administration, Congress doesn’t have its own house in order. Rather than passing resolutions against the regime, they are passing resolutions against their own leaders. Congress’ Lakhimpur Kheri unit, Uttar Pradesh, sought action against Congress leader Jitin Prasada for writing to Sonia Gandhi. This is enough to show that Congress has been reduced to just one ideology – ‘parivaarvad‘. Thus there is little expectation from the Congress. It is almost as if there is no other party(other than the ruling party) left in the political landscape of India.

At a time, when the opposition seems to be in no mood of doing its business what can be a possible solution? Youth. The youth of this nation should take the responsibility of exposing the fragilities of government. Until the young minds of this country start thinking about the collective good, India cannot become a world power. I call upon my comrades to understand that no political party presently is serious enough. All parties are busy filling their coffers. ‘Revolution’ would be a big word to use, but a ‘movement’ is surely something we need. Our future is what we should resolve to carve on our own. As they say, we have to fight for our right! So, how can change be brought in? One cannot lay down a complete roadmap. But one thing is sure, by asking questions and showing dissent, the establishment can be made more accountable.

For asking questions, one needs to be, in the first place, more aware and sound of the political happenings. Each young person must assume that he or she is the opposition in this country. He or she is bound to assess government’s policies and to figure out whether they are in nation’s interests. We need to engage in politics. After all, politics is not a spectator’s sport, it’s an active sport. You and I have to do exactly what the opposition did in 1967. So let us pledge to ask questions, let us pledge to be less complacent, let us pledge to drop the ‘chaltaa hai‘ attitude, because it’s high time now. Change is what we want!