What really is the Konark Sun Temple? 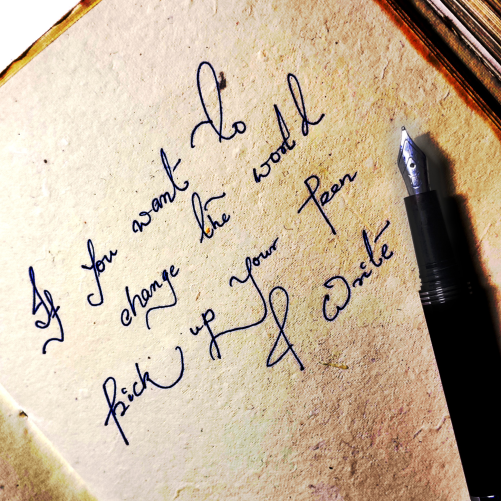 As a girl who was educated in a Christian missionary school, it was inherently ingrained in me that science and religion can not go hand in hand. Though it might be true for other religions, Hinduism might actually have been different in ancient times. Observing ancient Hindu architecture with an open mind shows the presence of sundials, calendars, lathe-like technology, ancient drilling technology, and so on. So today it can be safely claimed that technology was an integral part of ancient Hindu culture and temples were not just prayer houses but also centers for spreading education. Let us look at the beautiful example of the Konark Sun Temple.

The Konark Sun Temple is an intriguing piece in itself. Built in the form of a chariot, this piece of architecture is truly one of a kind. The first image that would appear in the minds of any person who knows about the place is the iconic sundial. Some say it was simply an excellent piece of art because the divisions don’t match the division of our modern-day watches. Modern-day watches show the circle divided into 12 segments, while the sundial shows the circle divided into 16. However, until the last century in the Bengal region, each day used to be divided into 4 ‘prahars‘. That is why there are 8 major segment lines, each denoting half a prahar, while the thinner lines indicate a quarter of a prahar. It was a more accurate measure just like the measurement of length in inches. While in the SI system, each cm can be accurately measured to 1/10 cm, an inch can be accurately measured to 1/32 of an inch by the naked eye (1/10 cm is slightly greater than 1/32 inch). So in terms of accuracy, the Konark Sundial would have measured time more accurately than a modern-day analog watch. Moreover, the temple / chariot consists of 24 wheels, which symbolically represent 24 hours of the day; so each prahar consists of 6 hours.

Now coming to the symmetry of the Konark Sundial. Being a materials engineer, we’ve been taught to focus on symmetry. Generally speaking in layman’s terms, symmetrical shapes are more appealing than asymmetric ones. It’s similar to saying that human faces that follow the golden ratio are generally found to be more beautiful. The Sundial has all kinds of symmetry, be it a point, or line or mirror symmetry. Symmetrically speaking, its beauty is unparalleled.

Now coming to Lord Surya’s (Sun) chariot. How is it that his chariot was pulled by 7 horses? Was it just a coincidence or did ancient Hindus discover that the white light consists of 7 different colors? Is it not entirely possible that ancient Hindu Gurus would have seen a rainbow, find out how it forms and taught people the science behind it? Moreover, such a depiction in a temple only makes more sense since Hindus were spiritual people who would regularly visit the temples.

Similarly, the temple structure consists of different levels of figurines which would interest people of different age groups. At the bottom level, there are sculptures of animals for the kids. If we just think about what is the first thing we teach the kids. Kids learn to speak before learning how to read and write. So even today, recognizing different animals and speaking out their names when shown the picture is the very first thing kids from their parents. Makes sense, right? In Hinduism, we have found that life was divided into 4 age-based life stages or the ashramas; Brahmacharya (student), Grihastha (householder), Vanaprastha (retired), and Sanyasa (renunciate). Correspondingly, the second-lowest level of the temple is meant for the Brahmacharyas where the sculptures show different forms of art such as singing, dancing, boxing, wrestling, and various games such as the tug of war.

The third level is for people of Grihasthas. Just like modern times, a householder has to support his family through various trades, back in those days too, the householders would have a job. So the third level depicts various forms of politics, administration, war, travel, people from foreign lands like the Greeks and Chinese, fashion technology like high heels, skirts, hairdos, and makeup products.

The next level shows various forms of God. Perhaps this was meant for the third ashram, the Vanaprastha. Post-retirement, people would practically devote themselves completely to God. It was a transitory phase where one starts handing over both personal and professional responsibilities to the next generation and try to move on to the phase of Sanyasa.

So let us take a moment to ask ourselves, do we create anything unsupported by logic? I’m sure the answer is ‘no’. Similarly, I don’t believe that the Konark Sun Temple was only a place of worship. A new line of thought has been born which agrees that it was also an educational center. Is it not possible that it was built to serve the same purpose as modern-day museums and planetariums? One should indeed ponder upon the thought.