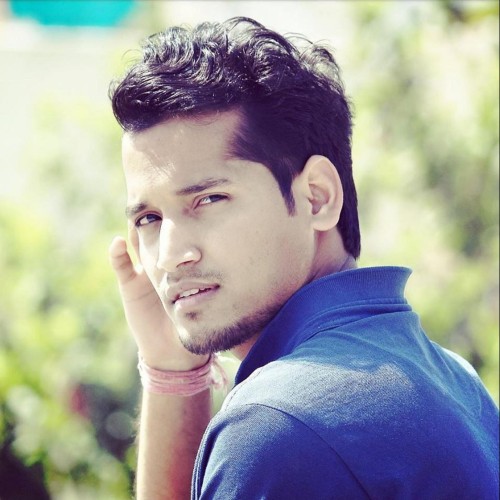 I was in the middle of my Yoga session this morning, when I heard my trainer speak to someone in Kashmiri; “Bu Kya Hekh Karith?” It was not a deliberate eaves-dropping but as a rare departure from her calm demeanour; her words were loud enough to break the silence of the meditation. An ardent follower of Yoga, she was a Kashmiri settled in Delhi for over three decades now.

Despite the glut of literature available on Kashmir, as I start to write about the subject I feel confused, blank and under-informed. Over the last five years, I have been able to interact with some major stakeholders on the issue, including Kashmiri Muslims and Kashmiri Pandits, military officers and politicians. All of them have felt victorious and defeated at some point. A Kashmiri Muslim feels let down by both India and Pakistan, being used as a pawn by the politicians and exploited by the military. Almost everyone has been left embittered by the loss of loved ones in immediate or distant families. However they also share the guilt of 1990s when the Kashmiri Pandits had to leave their homeland in large numbers. Very few seem to understand why and how it happened, but many of them do lament the events. Kashmiri Pandits still feel the pain of their exodus which is etched fresh in their memories. They are also resentful about the pathetic state of their homeland and can’t fail to empathise with their Muslim brethren. Caged as well as culpable; this is how most of them describe their situation.

The military men who dot the roads and landscape of Kashmir are on the frontline of the battle whose script and action plan is chalked out in Delhi. They soak their hands in blood while following the government’s orders. They have been deployed to capture and pin down entities who pose a threat to the state. They shoot and oft times get shot down. They are heroes for the Indian state, just as local militants may appear to be, for some Kashmiris. In Kashmir’s beautiful hamlets, young boys are moulded into militia – “freedom fighters” as the locals like to label them. Sometimes by choice, and at times, by force the youth are compelled to pick up arms and stones. It’s a choice between “shameful death” for refusing to fight for the motherland or eventual “martyrdom”. Everyone feels wronged as well as guilty in varying degrees, and these conflicting emotions tend to motivate their future choices. Some stay back and some leave for a better life. But no one seems to have moved on.

I asked my yoga trainer how she feels about the Kashmir issue. “Is Jung me kisi ki jeet nahi hogi…” It’s a lost battle, she meant. Those who have lived in the valley long enough to sink in its ethereal beauty have seldom escaped the bloodshed, grief and mourning. Happiness seems to elude the valley today but such situations teach people to live in present. “In between the battles and gunfire, they steal moments and find reasons to celebrate”, she said reminiscing the memories of a wedding she had attended in Kashmir last year. While everyone seems to be tired of the violence, the optimism and opportunism of politicians across the border is high. Both feel the same way, “Kashmir hamara hai!” (Kashmir belongs to us). Both sides are trying to win over people domestically and sell their narratives internationally. Both resort to violence and both vouch for peace. Seemingly, all they want is to rest in peace, but so far the road to peace has taken way too many people to their graves!