Ram Mandir and the fallacy of the Indian National Congress 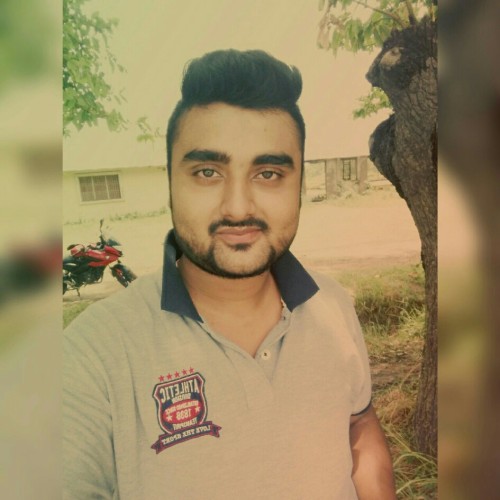 Celebrations and moments of joy were seen across the globe specially by the people, organization and party who were actively involved in Ram Janmabhoomi Movement. Leaders across the party line welcomed and applauded the foundation laying ceremony.

After 500 years of struggle the dreams of crores of Rambhakts turned into reality on 5th August 2020, when Prime Minister Narendra Modi laid the foundation stone of Ram Mandir at the birth place of Lord Shri Ram in Ayodhya, Uttar Pradesh.

But what came more surprising was the deliberate struggle and longing by the top leadership of the Indian National Congress to get itself involved in these celebrations. Yes, the same Indian National Congress which institutionalised Minority appeasement since independence and always kept the interests of the Majority at bay. The same party which never missed a chance to humiliate and persecute the participants of Ram Janmabhoomi Movement. The same Congress party which dismissed elected governments of four BJP Ruled states in the year 1992 after the demolition of disputed structure in Ayodhya.

The Congress party which must be fully credited of promoting the narrative and historians who glorified barbarian mughals who plundered and destroyed thousands of Hindu Temples. The party which still promotes the left liberal agenda of Minority appeasement is today struggling hard to find it’s way into the hearts and minds of Hindus through welcoming the decision of Ram Janmabhumi Temple construction.

Today, in order to politicise the foundation laying ceremony and temple construction, the Congress Party is busy in creating a false narrative that it was during the time of Rajeev Gandhi government in 1986 when the locks of the temple were opened for worship.But the truth says that the locks were opened on orders of Faizabad Dstrict Court. The Rajeev Gandhi government which was then busy in appeasing the minority community through reversing the Supreme Court’s judgement of Shah Bano case, saw this as an opportunity to appease Hindus but failed drastically.

Moreover, it was during this time when the Congress party government once agreed to the demands of Muslims petetioners to shift the temple from the real birth place.

Today, after seeing the statements and desperation of various Congress leaders including Rahul Gandhi, Priyanka Vadra, Kamalnath, Shashi Tharur etc, who would believe that it’s the same Congress party whose UPA government in 2007 filed an affidavit in the Supreme Court of India to call Lord Shri Ram as Fictional and Ramayana as a story with no historical proofs. Who would say it’s the party in which chanting ‘Jai Shree Ram’ was forbidden and most importantly, who would believe it’s the same congress party whose leader had to run from his ancestral constituency Amethi to Wayanad, Kerala in order secure a seat in Lok Sabha with the help of Muslim League in 2019.

But even after showing such passive attitude towards Hindu sentiments throughout it’s existence, the Congress party and it’s leaders who never talked about Ayodhya, Ram Janmbhumi or even Lord Ram are today issuing statements, celebrating Janmbhumi Pooja, dancing to the tunes of Bhajans in front of cameras. These instances clearly prove that there is a desperation and longing in the Congress party to secure it’s place in the Hindu spectrum. Though it clearly seems that it’s temporary Ram Bhakti is centred only towards gaining it’s lost ground in view of upcoming by-polls in Madhya Pradesh and Legislative polls in Bihar and UP. The people are well aware of Congress’ politics of deception and are paying minimum heed to it’s actions today, because the actions of the party are completely opposite to what their history says.It’s the fallacy of the Congress party to believe that this gesture would bring them their lost ground, moreover it will surely drift a section of appeased minorities away from them.
Today the longing of Congress and it’s leaders to portray themselves as Ram Bhakts, proves Veer Savarkar’s prophecy of 10th July 1943 which said, “The day Hindus unite, Congress leaders will wear janeu over the coat”.

Amidst this desperate struggle and longing of the Congress party to find it’s way into the sentiments of Ram Bhakts, the common Indian knows that the credit of this centuries old struggle goes only to the Karsevaks, People, Leaders, Organizations and The Political Party which never hesitated in saying ‘Mandir Wahin Banayenge‘ . In short, all credit goes to the real Rambhakts.