The threat of Chinese cyber-attack is looming over India 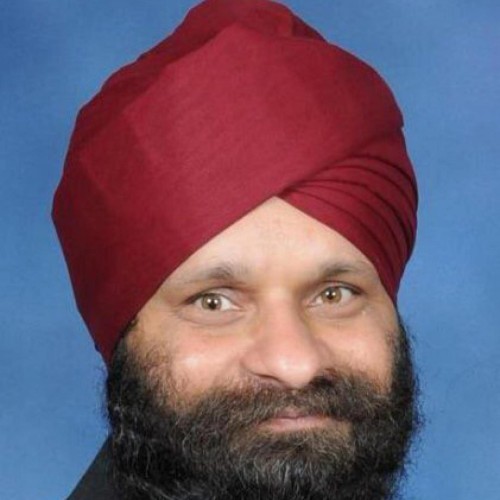 Around the globe, the APP industry is as hot as ever, with downloads reaching a record of 204 billion in 2019 and consumer spending of US$120 billion. Nowadays, people spend 3-4 hours using such apps every day, and it is not just free time that matches the T.V. app- they are big business. In 2019, the total valuation of mobile-first companies is $544 billion, which is 6.5 times higher than companies that do not focus on mobile industry.

After being significantly upset that the mobile application business is competing on the global stage, India last week blocked 59 applications developed by Chinese companies. This is due to concerns that the application is threatening to engage in activities “Indian national security and defense,” according to the Indian government.

The blocked software includes the video-sharing app TikTok, which has been downloaded at an estimated 600 million times in India; U.C. Browser, an internet browser that uses very little data and is popular among Indians using low-cost smartphones; and other well-known apps such as Shareit, Baidu, Weibo, and WeChat.

Yes! Advance technology around the world has made our lives much more accessible, but its misuse is also increasing. Because all the work is being done on the Internet and computers today, protecting your personal and sensitive data from hackers has become extremely important.

According to a report, hackers demanded a ransom of 1.14 million to recover data after hacking into the University of California’s computer systems, San Francisco, in the United States. On the other hand, Britain’s intelligence agencies have also been targeted by other rival countries, including China. There are alerts to prevent cyber-attacks in research labs. Corona medicine is being developed in these labs.

The ban itself is a politically powered move as it follows deadly clashes between Indian and Chinese troops along the disputed Himalayan border in June, which led to the death of at least 20 Indian soldiers. Indian government officials claimed they had received reports of the apps stealing and transmitting user data in an unauthorized manner to servers outside the country. This is what necessitated the ban, they said.

The threat of cyber-attack is now looming over India as well. China has raised fears of a cyber-attack after India recently banned 59 Chinese apps. In such a scenario, the government is paying close attention to the sectors and companies in which China has invested. Such sectors include communications and power, as well as the financial industry.

Cyber ​​experts believe that banning apps is just the beginning and that an outraged China could try to harm Indian cyberspace in return. According to some officials, better surveillance is being maintained in almost all sectors. Besides, the power, telecom and financial services sectors have been placed on alert due to their connectivity with Chinese infrastructure.

“For many years we have allowed China to invest in critical infrastructure, in which case China has access to those networks,” an official said. These include communications, power, as well as the financial sector. The danger is that China could launch a cyber-attack on these Indian networks from remote locations.

According to cyber experts, the government will focus on companies that are funded by Chinese investors and will be monitored and surveillance at different levels. Also, Chinese-made surveillance devices used in public and private sectors are being monitored.

According to one expert, in the current economic climate, no country is ready for war on the border, in which case cyberspace, trade and the supply chain could be affected, and attempts could be made to harm. Chinese-funded companies, especially tech firms, are now being monitored because they can be easily targeted. The government has already issued a warning to Chinese hackers, and China is already attacking for data, and last year millions of Indians had their medical data stolen.

In the last few days alone, the number of cyber-attacks by China has risen sharply. Just last month, the Maharashtra Cyber ​​Department had issued an advisory warning that Chinese cybercriminals were planning a large-scale phishing attack, said a Special I.P. of State Cyber ​​Department.

In just four to five days, India’s cyberspace resources, especially those related to information, infrastructure and banking, have come under attack from China. He said at least 40,300 such cyber-attacks were attempted, most of which were traced to China’s Chengdu area.

In such a situation, all concerned must be made aware of the safe use of the Internet, such as any unwanted emails on social media, SMS. M. S. Or avoid opening or clicking the attachment in the message. Beware of emails, typing errors on the website and anonymous email senders. Be especially wary of emails or links these days that come with special offers, such as Covid-19 testing, Covid-19 help, prize money, cashback offers, etc. Before clicking on any link or logging in, his / her URL Be sure to check.