Should we continue working with BRICS? 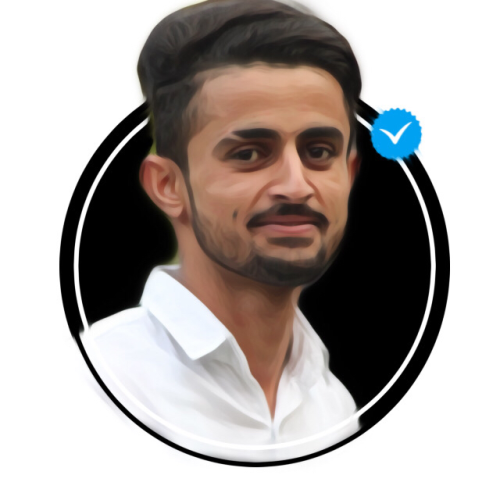 Mukesh Choudhary
Student, interested in contemporary affairs around the globe. -between the Left and the Right wing -nation first but humanity does matter most -philanthropist -factotum
Facebook
Twitter
Telegram
Email
WhatsApp
558

Since we became a republic and sovereign state, we focused on neighbourhood first policy. we always tried our best to keep a better align with our neighbours. We’ve always been a peace-loving country we never opened any kind of war with any neighbour or any other country, always tried to resolve our issue with mutual understanding and bilateral talks. In this same way treaded China even China was not our neighbour country, but we supported during Tibet annexation, may be our leaders wanted it. Because of Tibet annexation we got a new powerful neighbour friend China, we never wanted to join USA, during these days anti USA policies were prevalent. And we wanted to be complete sovereign state so we declined USA military support offer during any foreign adversaries.

We can call this as our foreign policy mistake. We made mistake in recognising China’s intention and expansionism policy. We supported China in UN permanent member. But it all went awry for us. China opened an unexpected war against India in 1962. We were not ready for a sudden attack; it was like a jerk to our leaders. Somehow, we fought but unfortunately, we failed. China occupied a huge part of our Ladakh region. They started showing cartographic aggression towards India. China declined JOHNSON LINE the official line of British India with Tibet and made a new line McCarley McDonald line that is LAC.

In wake of recent faceoff, we took some stringent steps against China. Banning on Chinese apps, cancelling many govt and private sector projects with China. So now thing after all this should we keep working with groups like BRICS, where china is dominant in decision making or policy making.

NDB (new development bank) formerly known as BRICS Development Bank. The bank is established by BRICS in July 2015 as a treaty was signed in July 2014 to establish the bank for BRICS nation cooperation.

Each following member of the bank has initially subscribed 100k shares, in total of $10 billion, of which 20k shares corresponded to paid in capital.

Head quarter of bank situated in china’s city Shanghai, and china has most and vast share in bank worth 41% of total.

Another bank where China leads and India has invested: Asian Infrastructure Investment Bank – purposed by china in 2013 and initially launched oct 2014 in Chinese capital Beijing.

Even US and Japan gave criticised this bank and have not joined. They seen it as a potential rival to the world bank and IMF (international monetary fund)

Investment of China is $29780.4 million worth 30.7827% of total share far more than India we are smaller economy in compare to China we can’t invest such huge amount as China does. So we have we have limited power in decision making.

The Indian foreign strategy looks very perplexed as it is set to join the expansion of G7 country. It is also looking to join the purposed D-10 designed to keep china out of 5G market. India is part of QUAD group, Yet India has parked billions in china led bank that counter American strategy.

A different choice to make for India:

The huge factor behind India’s decision on cooperation with BRICS is Russia. Relationship with Russia have changed quite a bit for India in the last 3-4 years. Primarily reasons behind it is the sanctions on Russia by US and energy deals between Russia and China.

Final word is that we should ponder over on our Foreign strategy specially with China.