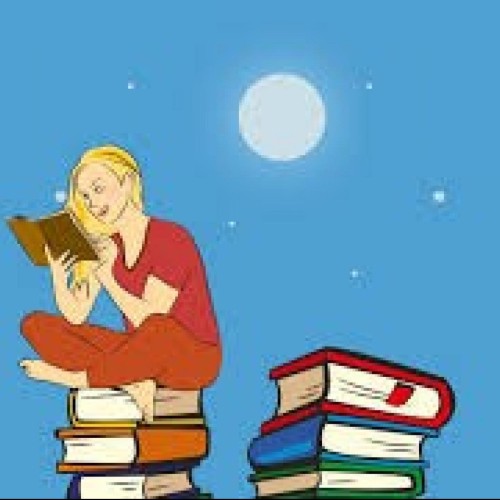 While watching a video by Opindia Editor Ajeet Bharti titled “PETA वालों की हिन्दूघृणा | Why is PETA India pushing Hinduphobia?” I was filled with disgust towards Peta India. There were several points of concern that included Hindu hatred, Hypocrisy of Peta India, virtue-signaling Hindus, and trolling of Shefali Vaidya by Peta India where she was called a snake. Calling a snake for insulting someone is a typical Abrahamic mindset where the snake is said to be the reason for the fall of Adam and Eve and resulting in paradise lost. Various Peta brand ambassadors have been known for promoting meat-eating and animal products. But it has never called them out and disassociated from them.

The process of Artificial Insemination is more or less the same for humans and Animals. It has sometimes proved out to be helpful to conserve the wildlife which is vulnerable and is on the verge of extinction. It has also helped various mothers to bear children and have a family.

But, in order to simply remain in the headlines to get free advertising through media coverage, Peta indulges in such nonsensical tactics in spite of doing anything helpful for the animals. Peta India is known for offering suggestions to sacrifice animals during Id and its brand ambassadors are known to promote meat and animal products. It has also been known to needless euthanization, killing pets after stealing, manipulation, and eco-terrorism.

Apart from these, Peta has also engaged in funding terrorism.

Peta is a hypocritical organisation which claims to be an organisation of People for the Ethical Treatment of Animals but ends up harming animals more than it protects.