Its time up for Rahul’s friends in Congress 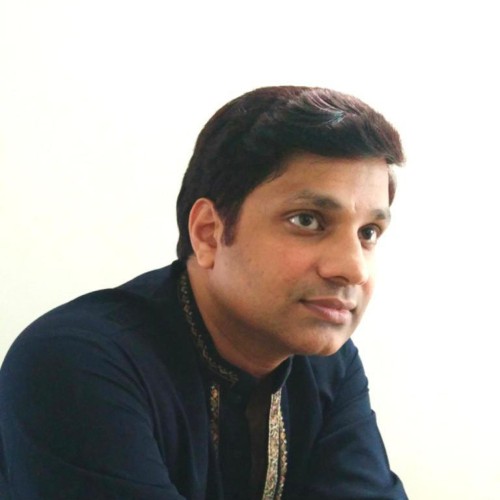 The exit of another leader from Congress has been seen bymany Congress sympathisers ascriticizing the family for non-interference by the family to resolve problems, but the hard fact is something different.

2019 election results, underlines the fact that Congress gets its votes from anti-BJP and local issues, Thus all those leaders who are capable of consolidating these votes in favor of Congress will lead party to electoral success and family name and legacy doesn’t win elections.

This fact has emboldened regional strongmen in Congress, who consider family as a mere symbolic leader of the party than a high command. It can be compared to the British parliament and queen for better understanding.

The first one to stand up and show his authority in Congress has been Captain Amrinder Singh, That explains the plight of Sidhu in Punjab. If anybody had followed Rahul’s campaign instructions then it had to be Sidhu but who listens to Rahul now!

What happened in MP was again the proof that nobody listens to family, neither Kamalnath nor Scindia gave any importance to diktats from family and preferred to stick to their position, resulting in Congress government going down to BJP. Similar was the case even in Karanataka.

Now in Rajasthan, its Gehlot, who is the strong man and Rahul has once again proven his inability to protect the interest of his friend Sachin pilot.

Congress will remain an important political party at various states and centre, but the control of the party will be decentralized unlike the general perception that it is centralized. Family can enjoy the legacy by merely supporting all those with power. But all those leaders whom Sonia and Rahul Gandhi have created over the last few decades will feel the heat now and we may see more men following the trend of Scindia and Sachin.

Finally, Sonia Gandhi’s project Rahul has come to a halt, Rahul’s friends who sensed it early, left it early and those who are still hanging in may soon be out by themselves or by the strongmen as its time up for friends of Rahul Gandhi in Congress.