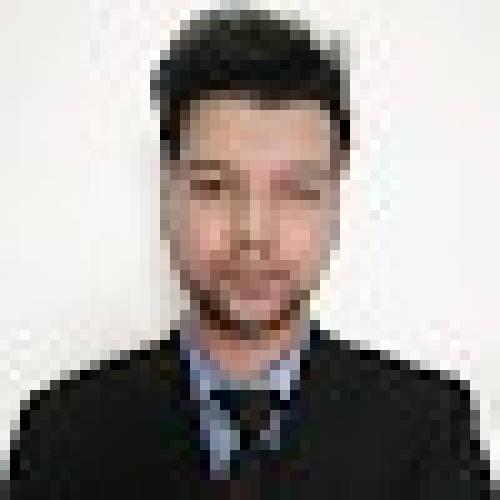 So I was listening to Mr. Arvind Kejriwal ji and was troubled to hear his reasons and intentions of closing the border. He thinks that it would be good for “people of Delhi” as the hospital beds will only be reserved for them.

I’m even open to the idea that “okay in this time of crisis, Delhi Government hospitals should be for people residing in delhi”

But hear me out and bear with me with this reasoning:

2) Since Delhi is a metropolitan city, and the national capital of India and has various other locational benefits, many private hospitals have invested there. Won’t this move affect them?

3) If someone has an ongoing treatment say, maintenance chemotherapy in a private hospital of Delhi like Apollo Hospitals, wouldn’t he get affected? Wouldn’t many other patients will be affected who needs immediate care in non-COVID treatment?

Sad part is, it’s not like he’s unaware of this. He even said in that interview that “People also suggested alternatively to just close Delhi government COVID hospitals for non residents of Delhi”. Still he is willing to seal the border.

People were crying about migrant crisis! Migrants are going to their home. Around 4-5 million people have left for their home states. Now won’t you think that denying them facilities, spreading rumours about buses at border were all aimed to lessen the burden of the states so that hospital beds are there for the people of the state because at the end of the day they are only going to vote for you!

If this is not xenophobic and stupid I don’t know what else is!