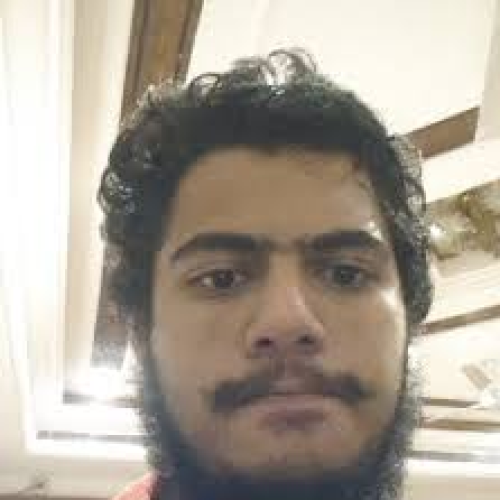 In March 1951, an American radio engineer John H.Nelson discovered that there was a degradation in propagation of radio waves with respect to different position of planets and at different angles.

Now,if certain position of planets in space can cause disruption in propagation of radio waves,then it can also affect humans too.

“An English astronomer named Percy Seymour has formulated a scientific theory of astral influences that describes the solar system as an intricate web of planetary fields and resonances. The Sun, Moon, and planets telegraph their effects to us via magnetic signals, says Seymour, an astrophysicist and respected authority in the field of cosmic magnetism. Omnipresent throughout the universe, magnetism is known to affect the biological cycles of numerous creatures here on Earth, including humans. In sum, Seymour’s multi-link theory proposes that the planets raise tides in the gases of the Sun, creating sunspots and their particle emissions, which then travel across interplanetary space to strike Earth’s magnetosphere, ringing it like a bell. These planetary magnetic signals are then perceived by the neural network of the fetus inside the mother’s womb, heralding the child’s birth.”

The Geomagnetism is caused by the revolving planets,thus the planets play a major role in brain and body development of human foetus. Scientists found traces of magnetic compounds in the human brain, specifically in the cerebellum.

The cerebellum is at the base of the brain and was, until recently, thought to only control simple movement and spatial awareness. Yet, scientists have now realized the cerebellum controls much more:
“There is increasing recognition that the cerebellum contributes to cognitive processing and emotional control in addition to its role in motor coordination”.

Scientists have also recently discovered that Earth’s magnetic field changes daily and seasonally. Magnetic shifts have a demonstrable effect on alpha waves in the human brain. Research shows that alpha waves affect personality:
“There is a link between alpha waves and personality traits, and this link implies that there is an underlying relationship:”

The Earth’s magnetic field changes regularly, thereby affecting the magnetic compounds in the cerebellum in similar ways during brain development, resulting in similar personality traits for those developing at similar times and in similar locations on Earth.

According to Dr.Harold S.Burr,Professor of Anatomy at Yale’s Medical School,states that complex magnetic field not only establishes the pattern of human brain at birth,but also regulates and control it through life.

“Dr. Harold S. Burr, emeritus Professor of Anatomy at Yale’s Medical School, states that a complex magnetic field not only establishes the pattern of the human brain at birth, but continues to regulate and control it through life. He further states that the human central nervous system is a superb receptor of electro-magnetic waves, the finest in nature. (We may walk: with a fancier step, but we hear the same drummer as the oysters.) The ten million cells in our brains form a myriad of possible circuits through which electricity can channel.”

Arthur M. Young, the founder of the Institute for the Study of Consciousness located in Berkeley, California, derived a “geometry of meaning” from the angular relationships that exist between the measure formula of physics. Starting from pure physical and mathematical relationships, Young built an elegant theoretical model that bears an uncanny isomorphism to the twelve signs of the zodiac.

What magnetic fields do to your brain

Why does Astrology work?

For more information on Astrology