Was Godse a terrorist? 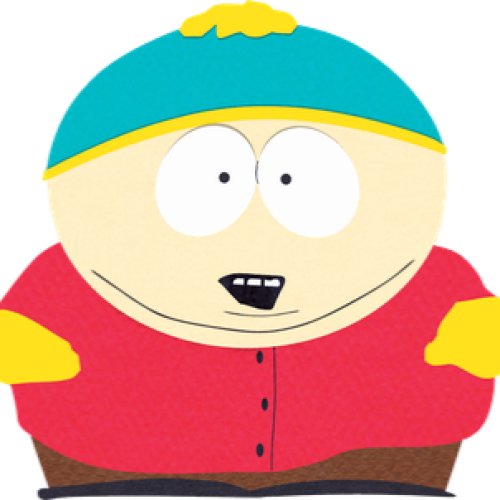 cartman
An individual with his head and heart in right place. sharing a bunch of honest yet unpopular opinions.

The topic is very controversial and a political hot potato in current times. Arguments and counter arguments are flying so thick that for a common man, knowing truth is like finding needle in a haystack. My arguments are just an attempt to clear the smog so that the truth, gasping for breathe like all Delhiites, can take a breathe or two.

At the very outset, I would like to make it amply clear that I do not agree with the act of Nathuram Godse. He actually caused irreparable loss to a great cause. No matter how pious his concerns might be, killing can’t be justified. In any society, the authority to kill is limited to very few institutions. An individual can also kill, but only in self defense. and we know that Godse’s act was definitely not an act of self-defense.

Now I would come to the key purpose of this write-up: “Terming Godse a Terrorist”. I am very well aware that just for asking this question, I can be branded with a lot many unlikeable terms. But that doesn’t bother me, for I am aware of the history. I am aware of Socrates, Galileo and from our own history Chanakya and Vidur. People asking uncomfortable questions are not always wrong. Its just that our conscience should be clear. The questions should not be just for our narrow self interest.

Godse has been called a terrorist by many people, mainly those in power and have capacity to influence common masses. But the timing of this nomenclature smack of conspiracy. If we look at the archives of then newspapers or the arguments and judgement of the court, nowhere has he been called a terrorist. Then why calling him terrorist now? Is it for the purpose of putting a particular community under persistent guilt? Is it to reimpose the idea of Hindu terror, which fell flat on its face despite several attempts by a certain section of the society in collaboration with people in power?

I am pretty well aware that my argument can be spun by the “intellectuals” and i can be made guilty of the whole community. It can be insinuated that as per my arguments, Godse represents the whole community. Well, he does not. Nor can i represent a community which is so diverse and so inclusive that u can be polytheist, monotheist, agnostic or atheist and continue to be its member.

Coming back to the topic, If we look at the word terrorist, it is related to generating fear psychosis in individuals or communities. Whom did Godse terrorize? He killed an individual who was revered by crores of people. But how does the fame of the victim define nomenclature of the killer? So, Godse can be a killer or an assassin, calling him a terrorist will be too far a stretch.

Putting a similar murder in perspective, John F Kennedy was also assassinated by Ostwald. Well, no one called Ostwald a terrorist. On the metric of popularity, Kennedy was also quite popular, maybe more popular than Gandhi at his time. He was also holding a constitutional position. Then why is Ostwald not a terrorist but Godse is?

Moreover, going through the newspaper clippings of 31st January, 1948, i did find The Guardian reporting that Godse tried to kill himself by his own pistol but was stopped by a Royal Air Force Sergeant (Although The Hindu denied it). it can be safely said that his act was definitely not an attempt of suicide bombing. Then why would any terrorist do anything like that?

In the aftermath of Death of mahatma Gandhi, Pune and Satara saw genocide of Maharashtrian Brahmins. In Aundh state (presently part of Satara District) alone, barbarity plagued all 13 talukas. The estimated death was around 8000 to 10,000. Dr. Narayan Rao Savarkar (son of Veer Savarkar) was stoned and he ultimately succumbed to the injuries. All this happened under the watch of the then Chief Minister of Bombay province, B G Kher. But not a shred of information about this pogrom in any of the History books.

Now my question is: which one of the two acts to you consider an act of terrorism: mahatma Gandhi’s death or what happened after that? Who were terrorised? Who were the one who had to flee their homes leaving everything behind?

Napoleon once said that history is a version of past events that people have decided to agree upon. The questions is whether that that agreement is on objective ground or we are simply following the pied piper?

The sole purpose behind writing this hugely unpopular set of questions is that I do not want to commit the same mistake that my forefathers have committed. I want the future generations to know both sides of the story and make an informed opinion about the incidents of history.

cartman
An individual with his head and heart in right place. sharing a bunch of honest yet unpopular opinions.