More
Home Reports CAB is for India; not for Indians
Reports
Updated: 18 December 2019

CAB is for India; not for Indians 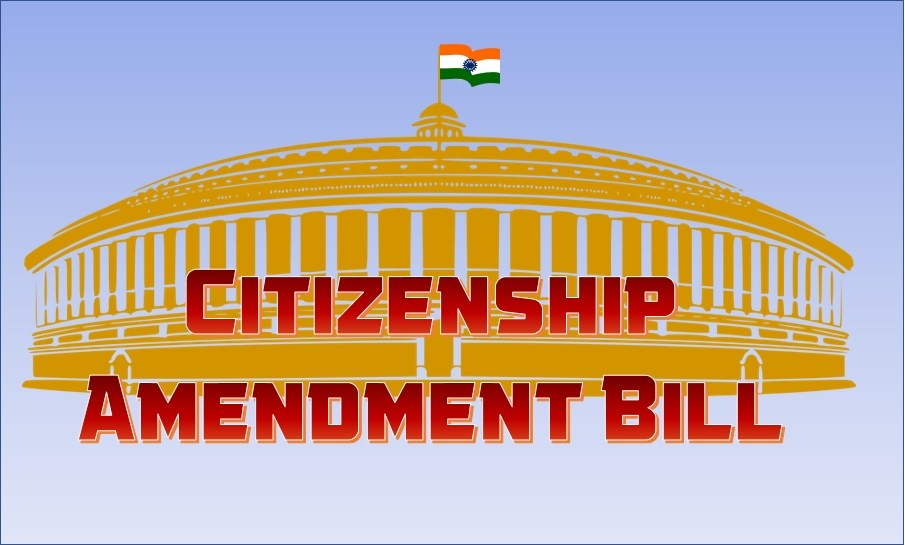 Have you really read the CAB act?

I will help you understand it in one line. It’s for persecuted minorities of our 3 neighbors.

Muslims in those countries are a majority.

I know then you will say what about Ahmadiyas or other branches of Islam which have faced violence?

It’s a sectarian violence which have happened in some small pockets and rest of that country is safe for them to stay. Such violence has taken place in India as well, like violence against North Indians in Mumbai. Will you declare entire country unsafe for North Indians and expect an US citizenship for them?

What are we talking here? A Hindu or Sikh woman is unsafe everywhere across those countries. They have been forced converted, raped, killed, kidnapped. There is no comparison in these two situations.

And let’s say if there is a merit in some cases to give citizenship to majority community e.g. Tarek Fateh, Taslima Nasreen. There is already a system in place and they can opt for it.

And we are here talking only about giving citizenship. If they are not citizens that doesn’t mean they’ll be thrown out of this country. They will still stay here as refugees.

Then what is the problem? Why is this outrage?

And the most important point is this act doesn’t affect any Indian Muslim or Indian Hindu. Why are you breaking your own house for this?

And finally to those who are making this superficial argument like this is the idea of Jinnah. Jinnah won today. We accepted two nation theory.

Jinnah didn’t win today and he will never win. Jinnah created a country (actually 2) where minority have to flee their home/town for their life, where population of minority has reduced. Where as we built a country where we are accepting minorities from neighboring countries as well and minority population in India has grown from 10% to 14%.

At least make some sense.