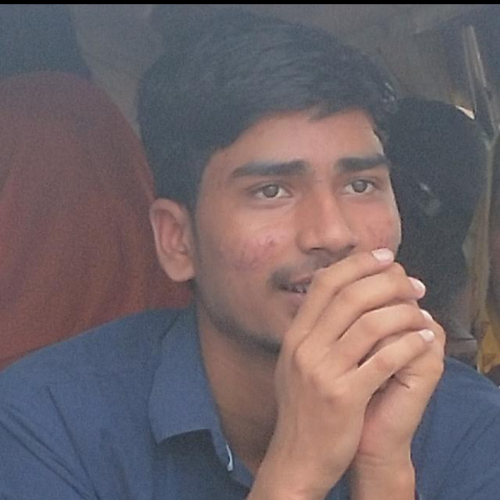 thataditya
Apart from being a journalism student, I am a bibliophile.

The whole controversy of the implementation of the Uniform Civil Code got a fresh breath of air after Shiv Sena signaled that BJP is likely to introduce it in the upcoming parliament session. It is to be noted that BJP promised the abrogation of article 370 and the implication of the Uniform Civil Code in their 2019 general elections manifesto. The opposition ridiculed the idea by classifying it as a political gimmick.

Wikipedia defines the Uniform civil code as “the ongoing point of debate regarding the Indian constitution’s mandate to replace personal laws based on the scriptures and customs of each major religious community in India with a common set of rules governing every citizen”. In layman’s terms, UCC refers to the common law that will be applied to every citizen of the nation irrespective of their religion. As of now, there are various laws for different religions like Hindu law acts 1955-56, Muslim personal laws (Shariat) application act 1937, Parsi marriage and divorce act 1936, etc. pertaining to matters of marriage, divorce, property and so on. However, the exception is in the case of Goa which has a functioning Uniform Civil Code.

UCC has a long history. Back to the times when the Indian Constitution was being drafted, Dr. Bhimrao Ramji Ambedkar wanted to include it in the constitution but he cautioned that this couldn’t be done by force. In the constituent assembly when the matter came up for the discussion, Ambedkar vehemently opposed the Muslim leaders who criticized the UCC on the religious grounds. India’s first Prime Minister could be said of the same opinion too. Jawaharlal Nehru wanted to implement UCC too but he felt that in his times, given pre and post-independence war, if they enacted the law then it will cause Muslims to feel insecure. He stated that UCC had his extreme sympathy but the time wasn’t ripe for it. This all resulted in article 44 of the Indian Constitution which states that “The State shall endeavour to secure for the citizens a uniform civil code throughout the territory of India”.

This delay in the implementation of the UCC has contributed a lot to the oppression of women. A classic example may be the Sarala Mudgal versus Union of India case (1995) in which a lady complains that after 30 years of marriage her husband converted to Islam and married another lady without giving divorce to her. According to Islamic Personal Law, a person can have as many as four wives at the same time. There are other similar cases too resulting in the persecution of the women.

Upon being asked about the Uniform Civil Code, Former Union Minister and veteran Congress leader Shashi Tharoor said that it is not a bad idea. Unfortunately, unlike him, many of his fellow Congressmen are not very pleased with the idea. They allege that the BJP is Anti-Muslim and is trying to harass Muslims through the implication of the Uniform Civil Code. Ironically, by going through the same definition of “anti-muslim” the Supreme Court of India and the muse of the Congress party Jawaharlal Nehru would fall in the same category as they also supported the Uniform Civil Code. On the closing note, political parties should rise above the appeasement politics, which is very unlikely, and should unite at least when the matter is of the welfare of the nation.

thataditya
Apart from being a journalism student, I am a bibliophile.