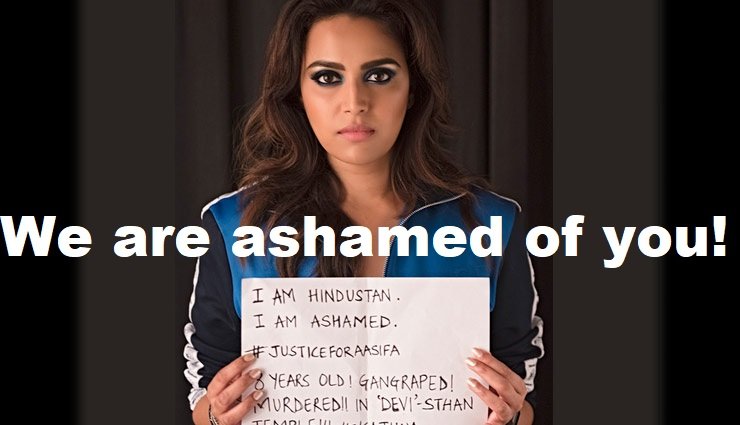 From Mughal-e-Azam to Haider Bollywood always worked on a special agenda to fill tolerance in Hindu minds with fake narrative.

Recently Republic TV exposed links between Bollywood and D-Company. The problem with most people is that if they do not see red handed bribe they won’t believe that disproportionate assets were built through corruption.

Is connection of terrorist funding and Bollywood only since 1990s? Agenda was always played to create a fake narrative, let us try to examine.

There was a film named Mughal-e-Azam which showed true love of Jehangir and Anarkali and Akbar shown as adamant father. Have you ever seen this love story described in school book or university.

The rape culture and harem system of Mughal got a crafty makeover of true love. Remember that, Nurjahan was 20th wife of Jehangir. Maybe Akbar would not mind to have Anarkali as wife or concubine of before or after Anarkali.

There was systematic attempt and even successful attempt by Bollywood to make Urdu words common in day-to-day language. It was a form of cultural onslaught on native Hindus. Speaking Hindi closer to Sanskrit was ridiculed and Urdu shayari was glorified.

Again there was a film named Sholay. In this film village remains silent when family of honest police officer gets butchered. But whole villae gets angry when a Muslim youth is murdered.

Everyone knows how Aamir Khan’s movies Pk was Anti-Hindu. Maybe many typical Hindu are taught to criticize their own beliefs but not hurting others.

Rajkumar Hirani who is an infamous Hinduphobic, very carefully removed the involvement of Dawood Ibrahim in Mumbai bomb blasts.

In the movie, he showed Sanjay Dutt gets in touch with some Hindu underworld gangsters and finally got involved in crime of keeping the AK 56.

A movie like Haider was created to justify Islamic terrorism of Kashmir. Bollywood and so called intellectuals never talk why mosque loudspeakers forced Hindus to leave Kashmir valley. In my view Indian Govt and Army are still too sympathetic towards Jihadist elements. They receive many educational coaching classes for free and free tour of India.

Muslims wont forget the actor, the director and producer who made anti Islamic film. Hindus quickly forget and watch the next movie of same actor and director.