SC Directs Maulavi who faked “getting beaten and forced to chant Jai Shreeram” to Read and distribute Ramayana. 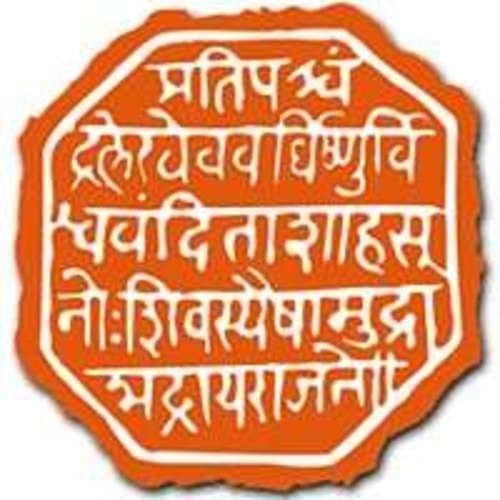 It’s quite known that the Maulavi in question is a fringe magnet. The Maulavi of Sullegaon has courted controversy for many times for his Fatwas against nail paints, books and sports.

This time he tasted his own medicine when he allegedly faked “getting beaten by a mob after the mob forced him to chant Jai Shreeram”.

According to peace keeping forces of local Madarsa he was beaten by his four wives for not getting nailpaints of colours of their choice. The said Maulavi, to avoid being shamed by biradars faked “the getting beaten and forced to chant Jai Shreeram story” as he had recently seen trending on WhatsApp news factory.

Looking at the gravity of matter and possibility of escalations in communal tensions over this fake story, the Imam of Sullegaon Masjid took never before actions. In a peace loving gesture, the Imam of Sharia Court (SC henceforth) directed the Maulavi to read Ramayana and distribute hundred copies of Ramayana in locality of Masjid.

In the days of increasing hate crimes and religious intolerance, the Imam of SC has set an example for peace keeping secular forces of India. His moves have been lauded by all secular parties and surprisingly even BJP minority affairs ministry has decided to start scholarship in the Imam’s name. Seventy two (72) MPs across party lines have wrote to United Nations Human Rights council member Saudi Arabia to recognize the Imam. It was also heard from our sources of sources that Malala has wrote to Nobel Committee to consider Imam for Nobel Peace Prize.

Ironically some news agencies were allegedly concerned in private that they had lost an opportunity for a hate crime news.