On this day, Karnataka BJP is set to form Government, let’s see what BJP has done for Hindus in the past and what promises they have made in the 2018 Election

During 2011, the former Karnataka CM donated 110 crores to several temples for development in Karnataka. This is the highest amount donated by any Karnataka chief minister to temples in a short period.

Documents released by the government reveal that approximately 269 temples, religious institutions, and religious charitable trusts (all Hindu), received government funds over 110 crore rupees between 2008 and 2011.

Not only donated funds but also deregulated powerful Mahabaleshwara temple in Gokarna and handed over its management to the Ramachandrapura Mutt.

Several temples which got funds from Government are listed below:

Temples and Mutts in Andhra Pradesh, Kerala and Tamil Nadu, got more than 18 crore as aid from Karnataka. 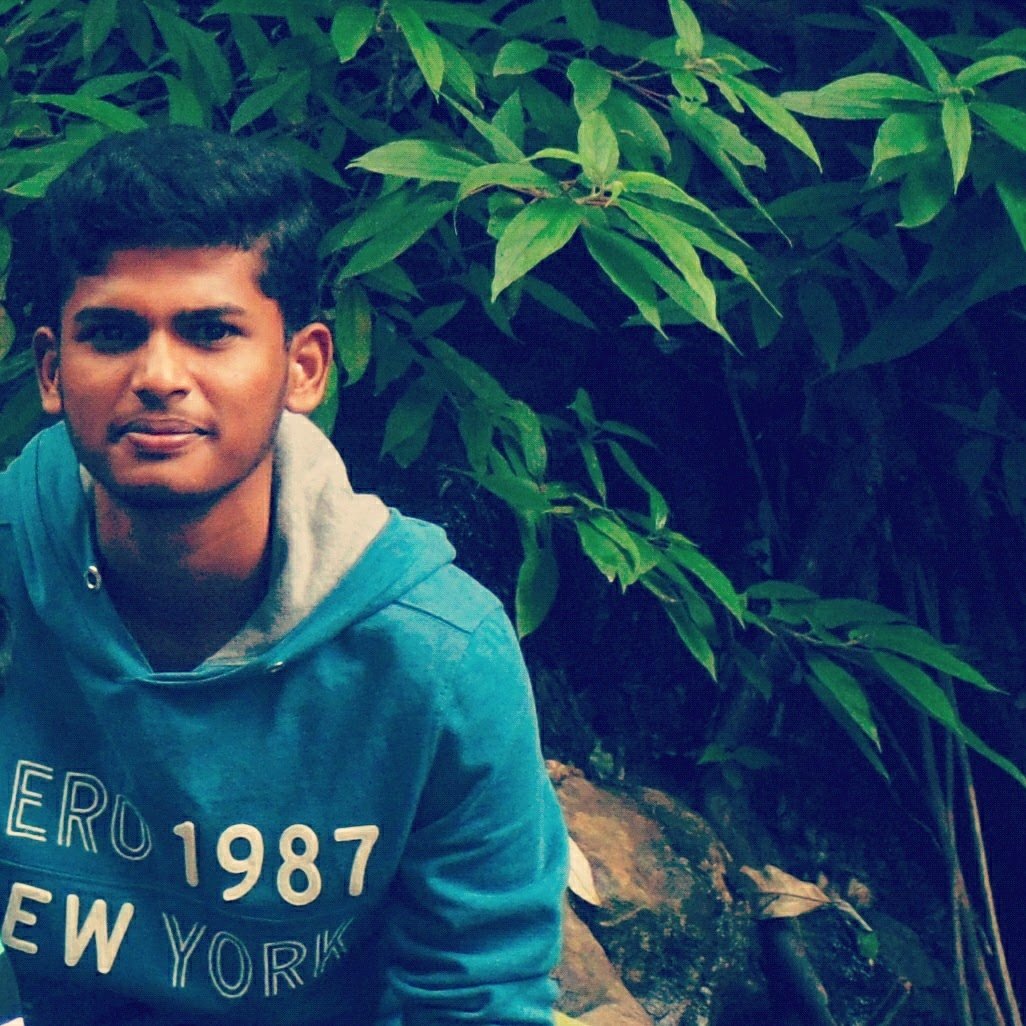