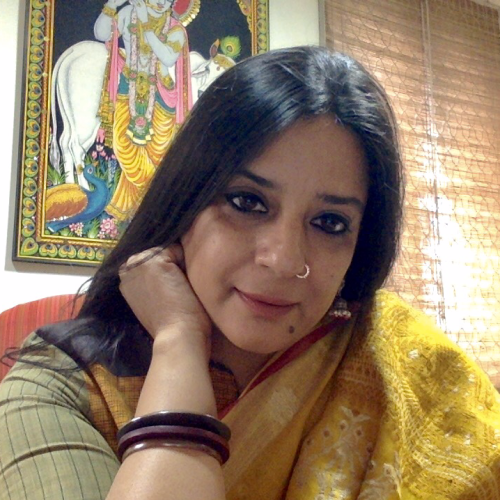 Set at one end of a beautiful country was a small principality ruled by a delusional Queen called Ma Love. Known for its rich tradition, culture, fine textiles and cuisine, Webland had historically been the precipitator of many revolutions and political movements.

Queen Love defined herself as the deliverer of the downtrodden. She claimed to stand for oneness, peace, equality and all other lofty ideals set in the constitution of the great country.

After a recent loss at war, Love’s condition worsened. She began to rely on a false sense of entitlement and her behavior became blatantly arrogant. Worst of all, she was partial and started to discriminate between her citizens. Her favourites were a group known as the ‘Peacemuls.’

These were a very tightly knit community who for some reason always had a false sense of persecution. They saw every challenge as a conspiracy to deny them their rights, while the truth of the matter was that they themselves, with their severe rules and code of conduct, stood apart from the rest of the world.

Since the Queen was disturbed and desperate, she took all decisions keeping her supporters in mind. Peacemuls were also inherently fearful, hence they could relate to her insecurity. After-all birds of a feather flock together.

Unfortunately, one day an old Peacemul died. But how could that be? They were meant to be immortal! So, a group of them assaulted the care-takers.

Eye for an eye.

As always, it was their way of justice.

The Queen stood in their support. Aggressive and arrogant, she now thought herself to be omnipotent.

Even death was meant to fear her!

Meanwhile the rest of the citizens, were up in arms. The care-takes stopped work and the principality suffered great unrest.

Queen Love had somewhere down the line forgotten her own essence. She forgot why her father had given her a name that meant motherly love…

Love in absolute purity is strength.
And there are various stages of love –
1.We love only when someone loves us
2.We love effortlessly and spontaneously
3.We want to be loved in exchange
4.We love all even if we are not loved in return i.e., we love unconditionally.
5.We expect that at some subtle level even this unconditional love of ours is recognised, appreciated and accepted.
6.Ultimately love is for love’s sake – pure love. Equal for all. Sabka saath, sabka vikas – with all, progressing together. Here we love spontaneously, simply, effortlessly and purely without any fear of mental, social or moral bondage, desire, need and expectation.

This highest form of love is guided by true wisdom and bestows bliss and joy.

The queen needed WISDOM and for that she needed to be centered and reject hypocrisy, fear and appeasement.

On a different note, all on this planet are governed by Nature and chetna, consciousness. Chetna has her own intelligence. She knows best. Karma is her vehicle for justice delivery, and she ensures that all humans repay their debt through various channels. Each and every event, has multiple repercussions, for Nature slays many with one sword.

Over the years, some of the caretakers had become greedy and callous. People were disappointed in many of their decisions. Their healing powers were suspect. This could be Nature’s way of making them aware, while the Queen and Peacemuls had their own bit of introspection to do.

This is the age of Machines, Kaliyug. It is invariably followed by Satyug. Time has turned, now only the truthful will survive – true to themselves and their sanatan, eternal culture. Those who support hypocrites and narrow-mindedness will have to face many hurdles and tests of time. Nature will corner them to face her Laws. And only those with maryada – knowing their limits and perfect conduct, like Shri Ram will survive. He is an avatar. An avatar is avataran, descent of consciousness in human form to guide humanity.

We only need to listen, carefully.