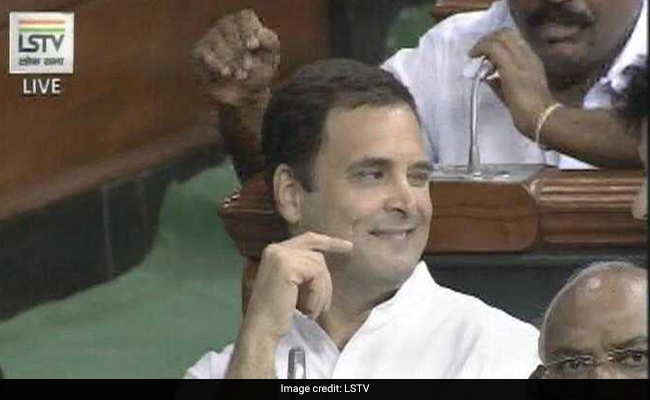 From past few days leading up to April 1 (Pappu Diwas) Rahul Gandhi has been tweeting his plans/ points in his manifesto that will be implemented if his party comes to power. Some of the plans are really outrageous and the Math doesn’t add up. Then I thought about people surrounding him who are popularly called Pidi Squad, I understand that the Math actually need not add up. So on this auspicious occasion of Pappu Diwas I’m releasing an important set of 10 points from the Congress manifesto which has been leaked to me by a reliable source in the famed Pidi Squad.

I also came to know that no one is allowed to question the Math or logic in the manifesto. If anyone from the opposition asks questions on this the Pidi Squad is asked to lie about 15 Lakhs and 2 Crore jobs which BJP never promised. The squad has also been asked to note down anyone who questions the supreme leader so that he/she can be taught a lesson when Congress returns to Power. This, I’m told, is the hidden point of the manifesto.

Disclaimer: This piece is written as satire. If any of the points mentioned in this “leaked manifesto” do get implemented (which may indeed happen) it is purely coincidental and the author solemnly promises that he will not claim “Messenger of God” status based on this article if any/all of these points are implemented if Congress comes to power