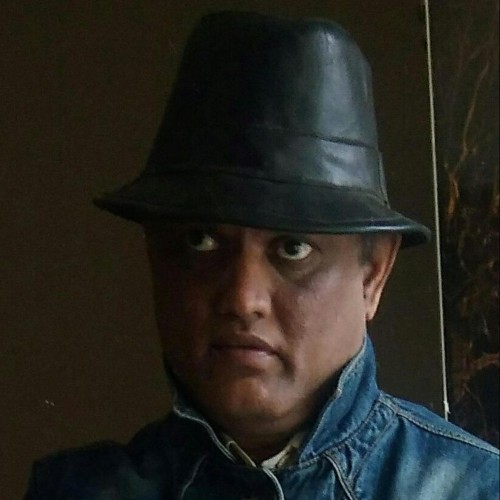 Bengaluru, April 8: Rahul Gandhi’s victory from a second safe seat in the minority-dominated Wayanad Lok Sabha seat of Kerala would not improve the prospects of Congress in southern parts of the country including Tamil Nadu and Karnataka, political analysts say.

“Rahul Gandhi winning Wayanad seat will not improve the prospects of Congress in southern parts of the country. Tamil Nadu is a hard nut to crack. It will take some for time for Congress to gain a toehold there. They are not present in Telanagana and Andhra. In Karnataka and Kerala, there will not be any improvement because they have been doing well,” political analyst Harish Ramaswamy said here.

Instead of opting for the second seat from Wayanad, Rahul should have contested from a state ruled by Congress, which would have sent a strong message in the BJP camp that he is ready to face their challenge from two seats, Ramaswamy said.

The fact that he has chosen to contest from Wayanad where the BJP does not have any presence has given a long rope for the saffron party to call Rahul a weak candidate, he said.

This decision has needlessly angered and provoked the communists in Kerala, who otherwise had good friendly relations, Ramaswamy added.

“It would have been better for Rahul to have contested from Hindi heartland, but having not done so, it has created perception that the Congress is not confident of winning even in Congress-ruled states like Rajasthan, Madhya Pradesh and Karnataka, where BJP is the main opposition party,” he said.

Another political analyst Sandeep Shastri said, historically, state-based politics of neighbouring states has had minor effect on each others border territories, Shastri said.

He, however, said the Congress would not tie up with suspcious outfits like SDPI in Waynad because it has been doing well and has support of minority community.

Dr Pravin Patil, another political analyst, said Rahul’s electoral trip to Wayanad is unlikely to stem the rot within Congress.

This move has played straight into BJP’s hands because of two reasons and will further hurt the Congress party’s chances in 2019, he said.

“Firstly, it has created doubts in the minds of voters in Amethi where BJP’s Smriti Irani is not only putting up a strong fight but also has nurtured the constituency for the last 5 years,” Patil said ‌in his online portal, The Gaze.

In the normal course of this election, Rahul might have still won this seat with ease, but by now having picked up a second seat, he has given the fence-sitters of Amethi a big reason not to vote for him, he said.

Secondly, by choosing a minority dominated Wayanad, Rahul and Congress have unwittingly spurred a Hindu-Muslim undercurrent to this general election, Patil said.

“In the next 20 odd days, by whence Wayanad goes to polls, there will be virtually daily news stories and messages of how Congress has tied up with Muslim fundamentalist elements like SDPI and the Jamaat to get Rahul elected from Wayanad which will in turn agitate average Hindu voters across India,” he added.