PM Modi is a role model for Youth 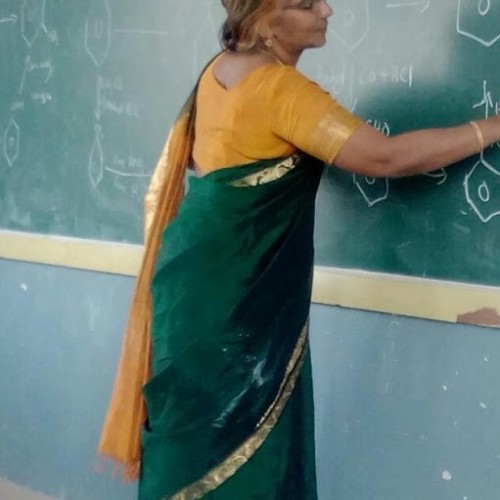 Every parent wants their children to be well mannered, cultured, kind, honest and truthful. Who else can be a better role model than our PM?

There was a whatsapp video going rounds where our PM after wiping did not throw the tissue. instead he put it in the pocket. That reflects his values. Who else is a better role model for your children? Recollect the state of railway stations and bus stands 5 years back. Were they this clean? No.

Our Prime Minister Narendra Modi celebrate Diwali with the soldiers in the border area not with his own family. This shows his commitment and his love for fellow Indians. He is the best role model for your children in respecting forces and teach them values.

As parents whether Muslim, Hindu or any religion want their children to practice their religion and seek God’s and elders’ blessings. PM Modi being the Prime minister of this country he didn’t hesitate putting vibuthi on his forehead.

He is compassion for physically challenged people. Our PM has special named them Divyang. He encouraged them to participate in Olympics and he personally congratulated the winners. Who else can be a role model for your children for kindness and empathy?

As parents we don’t give much time to our children as we are busy in our work. India’s Prime minister take time to counsel the children in his @MannKiBaatt program to advice the children before and after the exams. His Pariksha pe charcha was very popular amongst youth. He spoke about how to deal with success and failures.Think about the future of our children. Ask them about the counselling our PM gives during exams in his #mannkibaat. It reduced their exam stress.