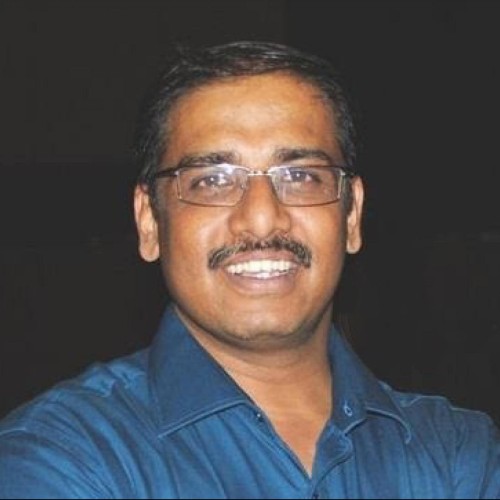 Humans basically crave for attention, and they are intelligent to express themselves better which differentiates them from other animals. But in the journey of one-upmanship and trying to be seen as bigger and better than others, we as a race have lost track of the consequences.

Over the past few months the social media has been rife with plethora of intrusive posts. But nothing hit an all-time low as last week’s incidents. The first one that hit me hard was the sharing of the pictures and videos of the Pollachi sexual assault victims. The abject lack of sensitivity among the citizens in their enthusiasm to highlight the issue have caused much harm to privacy of the victims, and is abominable.

Then the New Zealand terrorist attacks. It’s some kind of deranged mind that wanted to live stream the assault through social media, but what is even more distressing is the way the common citizens across the world shared the videos of the assault to all and sundry. It is appalling to note the insensitivity in the posting of grotesque images. Privacy is now a gone thing. People are moving into the next level of attention seeking through their lack of concern for the victims’ privacy.

Social media is fanning the attention seekers, who in the garb of sharing their opinion or their skewed Freedom of Expression have stooped to the level of belittling humane norms.

Political ideologies have created a chasm in the thinking and thus in the social media narrative of the commoners. One case in point is the insensitive post by a serial hater of the current political disposition in India. The said person had the audacity to put up a post on the demise of former Union minister with a “Good day for SwacchBharat”. The death of a human is expressed as a cleansing? Really? Are we as humans so deranged to feel happy in celebrating a death? This is just one of the millions of hate posts that have become a norm in the virtual world.

Humans need attention to a certain extent because we are social beings, but some people seem to be doing everything in order to get more attention. Is morality dying a slow death?

Agreed, attention is other people thinking about you, and if there were ever humans who didn’t need it, they are now extinct. But seeking attention at what cost? Is gaining attention to oneself to be done only by belittling the other humans that matters today? While attention is one of the most valuable resources in existence for social animals, is the current trend fanned by the Social Media obsession causing more harm than good to the individuals, both seekers of attention and the targeted individuals?

In an earlier post on the Unbridled growth of social media – the vengeance of the amateur, I had written about the malady nurtured by the mainstream media losing track of their ethics and getting opinionated. There seems to be no end in sight to the hate that is being spewed.

Narcissism seems to be the sole cause for the obsession to claim the “15 minutes of fame” and more!

Where does one start the cleansing?

Let’s look inside first, for charity begins at home!