In response to the Pulwama terrorist attacks by Jaish-e-Mohammed on 14 February on the CPRF convoys, IIT Madras students organised a “Shraddhanjali” event showing support to the families of the fallen. Paying homage to our brave souls Chants of “Vandemataram & Bharat Mata ki Jai” filled the air at Himalaya mess in IIT Madras as the students concluded their candle light march paying homage to the Indian Army and the CRPF. 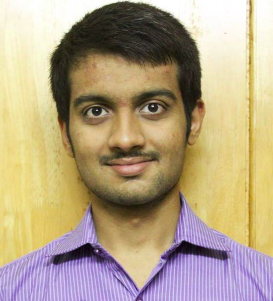 The author is one of the founding member of The South Asian Express. He is interested in Technology and Politics. He is research Scholar at Indian Institute of Technology Madras. He is pursuing his fifth year in B.Tech and M.Tech Dual Degree in Electrical Engineering. Find him on twitter at @Dheeraj_M_Pai