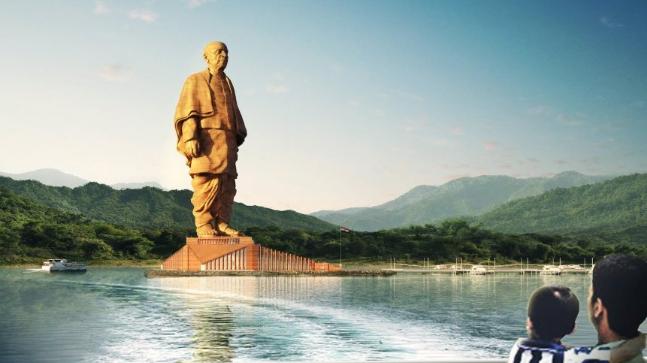 Pritish Nandy who is currently columnist with Times of India and Dainik Jagran, tweeted a Facebook post photo on Twitter taking a dig at Statue Of Unity. Since the day Prime Minister Modi inaugurated world’s tallest Statue Of Unity, liberals have been constantly after it and trying to malign it.

This is clearly Facebook Journalism by ’eminent’ Journalist, then they have audacity to give lectures on Fake News & misinformation. #Irony