More
HomeOpinionsWhy Congress will be good but not good enough in MP
Opinions
Updated: 27 October 2018

Why Congress will be good but not good enough in MP 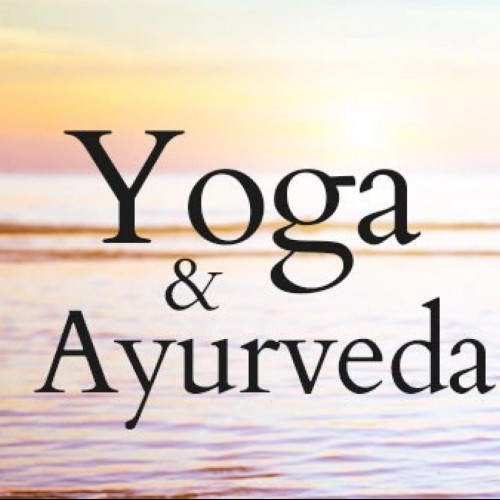 Polling in the most crucial state of upcoming state elections, Madhya Pradesh will be held on 28th November and campaigning is in full swing from both main parties, The congress and the BJP. Shivraj Singh Chouhan is seeking a fourth term and facing resistance from a strongest looking  Congress of 15 years. But there are several reasons why Congress will improve its tally significantly but will fall short of magic figure of 116. Lets look at these reasons:-

All this changed after BJP took over the charge of the state and it has brought much positivity among public. Indore is named the most clean city of India 2 year in a row and no doubt why it has become the strongest bation of BJP in past 3 decades. (Sumitra Mahajan is an MP from here since 1989 defeating every opponent with bigger margins continuously) . Development in infrastructure has indeed happened in other major cities like Ujjain, Bhopal as well. Despite Congress’s heavily negative campaign and rhetoric, Shivraj Singh has an image of working man or active politician all over the state especially among youth, poor, women, farmers and business class.

2. Popularity of Shivraj among women voters – Shivraj Singh has initiated some schemes for women and girls which are very popular in women voters. Some of these schemes are “Ladli Lakshmi Yojna” and “Mukhyamantri Kanyaadan Yojna”. LLY is about positive change in social attitude towards birth of a girl child and MKY is about financial assistance to poor, needy, destitute families for marrying off their daughters. Some unfortunate rape cases have happened in MP recently and Congress jumped in quickly to defame the CM and entire state but if one look at the large crowds of young girls and women in Shivraj’s “Jan Aashirwad Yatra” then it is clearly visible that their negative campaign is falling flat against the popular CP whom the kids call “Mama”.

3. Confused Congress– The Congress party appears to be confused about how to carry the campaign forward. Anybody observing Congress campaign in MP can see their confusion, flip-flops and probably nervousness. First they tried to create the impression of Shivraj’s involvement in Vyapam but did not succeed. After that they suddenly put posters of “Shiv-Bhakt Rahul Gandhi” on the streets of Bhopal (that may have annoyed their core minority vote bank). Then Rahul Gandhi tried “Rafale scam” and “Modi Chor” rhetoric which also did not connect to the public on ground as Congress itself has not moved court on the matter yet.

Also, nobody took Rahul Gandhi seriously when he made statements like “Made in Chitrakoot”, “Made in Bhopal” and “Made in MP” etc. Congress also tried its hands in inciting farmers, SC/ST act protests and petrol price rise through Bharat Bandh but it stands little to gain from this as Shivraj took several steps to address farmers’ concerns immediately, Bharat Bandh was only partially successful since most of the people did not participate voluntarily and Upper caste voters are also very unlikely to turn to congress even if they are angry with Shivraj/BJP.

4. Factionalism in MP Congress– MP Congress is divided in several groups. prominent among them are Kamalnath group, Jyotiraditya Scindia group and Digvijay Singh group. Supporters of these leaders are lobbying heavily for tickets and infighting after ticket distribution is imminent. There are also sections of Kamalnath and Scindia supporters who want their leaders to be declared as CM candidate. Another smaller group is led by former MPCC president Arun Yadav whose supporters roughed up state incharge Deepak Babaria publicly. These cracks weaken the supposed power of a united congress.

5. Anti-Hindu image – MP is a state with 90% Hindu population and it was one of the first states which voted for BJP rule on the backdrop of Ram Rath Yatra of LK Advani in 1990 (Sunderlal Patwa was elected CM then). Apart from not working on development, another reason of Digvijay Singh’s unpopularity among voters of majority community is his policies and statements seen as minority appeasement and vote-bank politics. Digvijay Singh’s open and constant use of words like “Hindu Aatankwaad” and “bhagwa aatankwaad” made him the most hated politician of MP over the past decade. This is the reason why he is gagged by high command and is also missing from posters. Apart from disliking Digvijay Singh, the majority Hindu community of MP is also not happy with the Congress on national level after statements like “Hindu Pakistan” and “Hindu Taliban” were made by another leader Shashi Tharoor.

6. Modi-Factor – Narendra Modi is very popular in MP and he is yet to hit the campaign. Even if there is drop in BJP seats, slog-over campaigning by Modi will make sure it will sail through.

Conclusion – It is true that Congress is giving its best fight of 15 years in MP, but results are likely to be Gujarat-like. Congress improving its tally a lot and doing good but not good enough to unseat BJP from MP. Yet another “moral victory” for them is looking like a probable scenario at this point.

Final prediction and Numbers – Based on these factors, If Congress does a Gujarat like improvement and perform their best, then final tally for BJP looks like somewhere between 116-125.