Why Iran is important for India 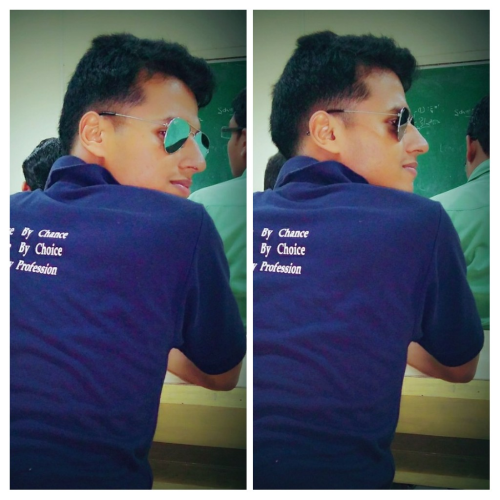 India’s diplomacy revolves around her security concern with her neighbours on both sides of the geography. On the western flank, presence of Pakistan shut off the fate of trade from Central Asia. For fulfillment of its petroleum need, India is dependent on Arabic countries. And Iran is the second largest supplier of crude oil to India. Also for Iran India is the second largest buyer after China. The US however is seeking to influence this important policy of India under which India currently imports only three fourth of its crude oil requirements.

The development of Chabahar port as India-Iran-Afghanistan three-way corridor for transport transit is contentious for US. The Chabahar port will cut transport cost and time of Indian goods by a third. The port is likely to ramp up trade among India, Afghanistan and Iran as Pakistan denied transit transport to New Delhi for trade amongst these countries.

From Chabahar port the existing Iranian Road network can link up to Zara in Afghanistan. About 883 km from the port constructed by India in 2009 can give access to Afghanistan’s garland Highway setting up Road access to four major cities in Afghanistan Herat, Kandhar, Kabul and Mazar e Sharif.

Once India reaches Afghanistan, the importance of Central Asia will increase. For that India joined Ashgabad Agreement. It is a multi transport agreement between India, Iran, Kazakhstan, Oman, Pakistan, Turkmenistan and Uzbekistan for creating national transport and transit corridor facilitating transportation of goods between Central Asia and Persian Gulf.

Despite the threats from US India went on with the port development at Chabahar. New Delhi felt developing the court did not amount to the violation of sanctions. Iran also has its plan to benefit from the port.

It wants India to setup a free trade zone near Chabahar just like Chinese Overseas port holding companies had agreed Pakistan to create after economic zone.

Under the agreement signed between India and Iran earlier, India is to equip and operate from Chabahar Port Phase 1 with capital investment of $85.2 Billion and annual revenue expenditure of $22.95 on 10 year lease.

According to the International Energy agency, India is set to emerge as the fastest growing fruit in the world by 2040. Washington is seeking to sell more oil and gas to India and also encouraging it to switch import from Iran to Saudi Arabia and other USA allies. But for India, next door Iran has been a major oil supplier and will remain so.