Smriti Irani and misogyny in our society 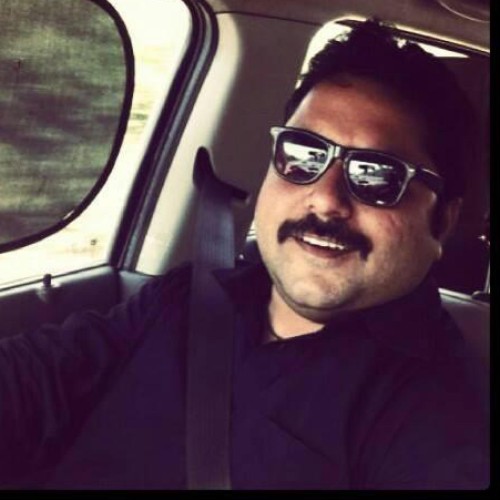 A section of people and few political parties have always been misogynist by nature, and their common point of hatred in Indian politics since last few years has been Ms Smriti Irani. She is a perfect example of how people can’t see a woman grow in stature by her own.

Smriti Irani was an actress and was immensely popular for her roles in TV shows, till the time she ventured into active politics. Ever since, she has been criticised for whatever she does, people holding important positions in the oldest political party of India call her ‘bahurani’, accuse her of using wrong ways to make herself an important part of the current Government.

The problem doesn’t lie with Smriti Irani’s growing stature, it lies with the deep rooted mentality of certain sections of our society. They are the same who don’t mind a man to grow fast in a corporate setup but when a woman grows, she is accused to have compromised with her ethics for the same. They are the people who believe that an independent woman without using her husband’s name can not challenge the male dominated politics.

These people believe that an actress is meant to be an actress only and she can not try to be a part of the governing body. A woman as a spokesperson or a celeb campaigner or a passive Lok Sabha/Rajya Sabha representative is readily accepted, but a woman as an active cabinet minister who takes her own decision and who is harsh on the wrong doings of the male dominated media is rejected as she doesn’t have the right to do so.

Anyone who has followed politics would agree that Smriti Irani is a superb orator and her skills of understanding the issue and tackling them without thinking of appeasement of the powerful are unmatched but still people keep trying to keep her away from all this by spreading fake news or my making misogynistic jokes about her.

It doesn’t matter how much hatred people spread against her, she is an example for women’s empowerment. A symbol for truly a powerful woman who can speak for herself and take her own decision without thinking about the reactions of the powerful lobbies.

The country is watching that how people who talk about women’s empowerment leave no stone unturned to stand against a truly empowered woman. I firmly believe that this hate from a section of people would make her even stronger and we definitely need more educated and strong women in Indian politics.