EC Disqualifies 20 MLAs Of AAP For Holding Office Of Profit. Time For Kejriwal To Introspect 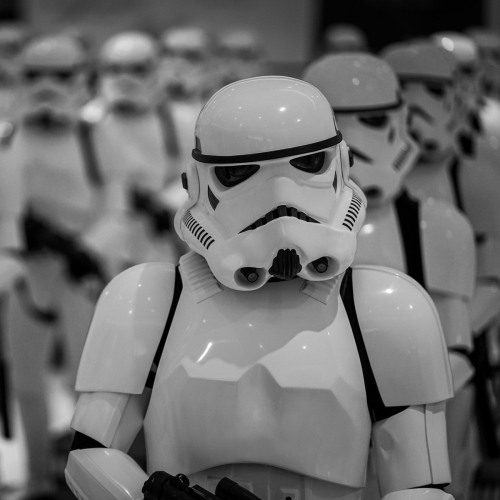 The Election Commission has disqualified 20 MLAs of AAP  for holding an office of profit. This has raised serious questions over the fate of 20 AAP MLAs as these MLAs were appointed to the post of parliamentary secretaries. It seems these 20 MLAs of AAP have put not just  the political future of AAP but also the political career of Kejriwal as well on the stake. According to a report by Ex CJI Venkatchaliya in 2003, the number of ministers in states was fixed to not more than 15%. But because of some special provisions for Delhi, this number was fixed to 10 %. It means only 7 ministers can be appointed in Delhi including Chief Minister.

AAP won 67 seats out of 70 seats in Feb 2015. And they made a government with 6 ministers. But after some time Morality, ethics and values have been overpowered with greed and ambition of newly elected team of MLAs. Because of tremendous pressure from his MLAs, Kejriwal appointed 21 out of them as parliamentary secretaries and gave them same power as ministers. And remaining MLAs were made happy by a 4 times hike in their salary. AAP has lost all its core foundation values within a span of 1 year.

Let me be clear, Parliamentary secretary is not even a word mentioned in any of the assembly laws for Delhi, that’s why there is no provision regarding their salary, benefits, and facilities. But they all were given government offices, government cars, ACs, Laptops, Mobile phones, and many more facilities. On asking, these 20 MLAs straightaway refused that they haven’t been given any direct monetary benefits.

Before this incident, EX CM of Delhi Sahib Singh Verma had 1 and Sheila Dikshit had 3 parliamentary secretaries but Kejriwal appointed 7 times more. That’s Kejriwal for you. He has emerged as a superhero in political corruption. He even increased the marketing budget by 16 times from 33 crores to 526 crores.

More precisely It was in 1915 when the first case of Office of Profit came into the picture. In 2001 Sibu Soren was disqualified from the upper house because he was heading Swayat Parishad of Jharkhand at the same time. Jaya Bachchan was disqualified because of office of profit in UP. Anil Ambani was disqualified earlier as well. To keep the power in her hands Sonia Gandhi was heading NAC in 2004 but because of a complaint in 2006 she had to resign from this post and she was disqualified from Loksabha too. She fought another election same year. Immediate after this incident 55 posts were kept outside of the office of profit provision. According to the article 104 of India constitution, there is a provision of punishment and heavy fine in such cases but that doesn’t seem possible in India.

Most of the sports bodies are being headed by ministers and that is a total waste of our money.

Kejriwal will still have the majority even after the disqualification of 20 MLAs but what about his claims of being the most honest Politician in India? Let see if Kejriwal want to go to court or he want to fight this in front of people during re-elections.