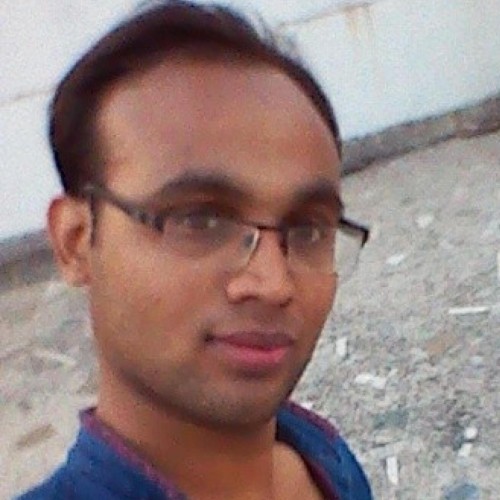 28th December 2017 a historic day for all the women of Muslim community. A day when the lower house “Lok Sabha” has passed bill banning and punishing the practice of Triple Talaq.

Soon after Triple Talaq bill was passed, Twitter erupted with lots of reactions. Have a look:

Now Since the bill has been passed in Lok Sabha, it will be tabled in Rajya Sabha next week. After passing, it will be sent to President and then will became a law.

Triple Talaq Bill is just a step towards empowerment of Muslim women. Our government needs to do more. Bringing Uniform Civil Code Bill should now be a priority.