Kulbhushan Jadhav and the inhuman Pakistan 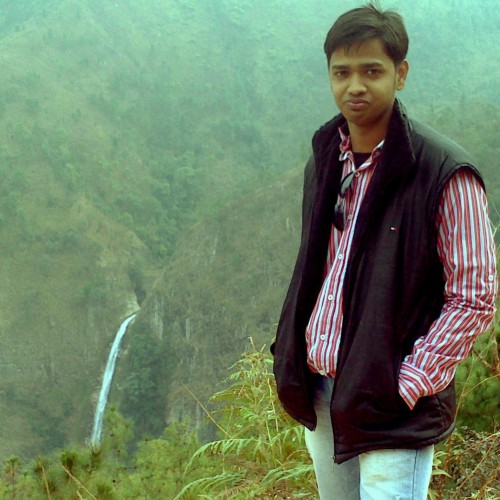 The story of the ex – commander in the Indian Navy, is heart-wrenching and exposes the rogue and farcical nation Pakistan completely.

It began with the abduction of Mr. Jadhav from Iran – Pakistan border which Pakistan asserts as arrest on the alleged charges of being a Raw agent and involvement in subversive activities to destabilize the rogue nation. As the story unfolded, Pakistan kept stooping new lows of indecency and the process is a continuous one.

First of all, why on this Earth would somebody try to destabilize a nation like Pakistan where a UN designated terrorist is aspiring to become the Prime Minister. The entire world is acquainted with the diabolical role that Pakistan has been playing since it’s inception in India and Afghanistan which has earned it the reputation of being a ‘Terroristan‘ across the globe.

The UN top court ICJ didnot buy the arguments of Pakistan presented before it and ordered a stay on his execution on 18th May this year after he was sentected to death by a Field General Court Martial in Pakistan on 10th April. Even after this verdict Pakistan is in defiance of the Vienna Convention to give consular access to Mr. Jadhav because it is afraid that if the access is given, the strategy for the pre-meditated murder to appease the illiterate masses of Pakistan would be completely exposed.

The latest development in this story was on 25th December when Jadhav’s mother and wife flew all over to Pakistan and as always the nation displayed how shameless and emotionless it is in an unflinching way by putting a glass barricade separating the trio. Furthermore, the disregard of the cultural and religious sensibilities of the family members by asking them to remove auspicious thread and bindis revealed that the nation is a bunch of uncultured people and bullies.

The entire conversation of the family was recorded and they were coerced to speak in that language which the Pakistanis wanted.This can only happen in a so called democracy like Pakistan where individuals need to speak in the language chosen by the establishment and a mother is restricted from touching her son.

We all know that the economic condition of Pakistan is pathetic and it is a bankrupt nation where a large majority of the citizens don’t have access to basic amenities but it is unimaginable that they cannot even a manage a pair of footwear for their ladies and deplorably have to grab one of their Indian counterparts. After all these humiliating tactics came the major PR stunt of releasing videos or so called confessions of Jadhav by the Ministry of Foreign Affairs of Pakistan.

The entire sequence of events shows that Pakistan can go to any extent and the bruised ear of Mr. Jadhav is a confirmation of the hardships and torture that Mr. Jadhav is going through in Pakistan. India should have all options wide open to neutralize any illegal tactic of that pathetic country