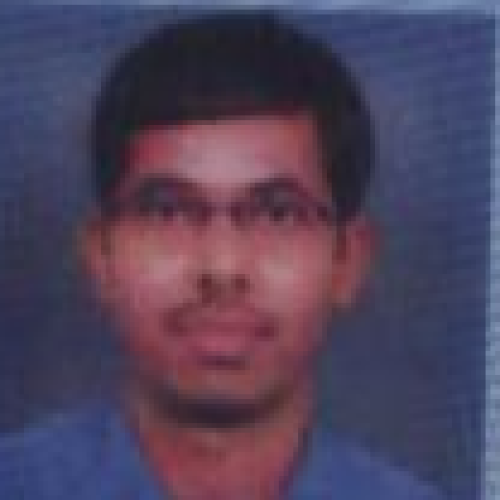 New Delhi. On a smoggy evening, a boy in mid twenties wrongly held a stranger girl’s hand in the capital city. The mishap resulted in two breakups with immediate effect, it is learnt by OP India.

“My boyfriend is a hopeless romantic. He always holds hand in public and is never shy of any kind of public display of affection. Even though I secretly like his gestures, I always used to be wary of circumstances. Our city helps us a lot. No one normally bothers to look at us. In recent weeks, no one actually could look at us, even if they so bothered. Then this boy goes ahead and hold hands of a bimbo and spoils everything” the girl told OP India.

“I didn’t notice it at first. Actually, I couldn’t notice it. He didn’t hold my hand for 10 minutes and I started to feel something was wrong. I stretched both my hands and looked for him and missed to find him. The battery powered hair dryer came to my rescue, as I deftly removed the device out from my handbag and blew the smog around me. It was horrific to see him holding hands of an absolute bimbo. In fact, I had caught them before something more could happen” she further added about the uncompromising stand her ex-boyfriend was about to take, despite the smog.

“I saw my girlfriend holding hands with this weird looking guy. I couldn’t see them initially to prevent this holding of hands from happening. Actually, I couldn’t see anything around me. Then there was a blow of hot air from someone standing close to him and everything became visible to everyone. With a heavy heart, I broke up with my girlfriend of many months” the boy involved in the second break-up of the evening from that area told OP India.

“The moment I held her hand, I realised that it was someone else. I tried to shake my hands away but the girl gripped on to a strong hold. It was not my mistake” the break-up number one told Faking news. “I thought it was my boyfriend who never holds hands, and really is hopeless and not a romantic. Until the hot air from a raging girl, I didn’t see a thing” the girl, only known as a bimbo among everyone involved, told OP India.

Post the incident, many couples from the capital city are asking the government for some kind of an odd-even rule for relationships too, it is now learnt by OP India.