My open letter to Deepika Padukone 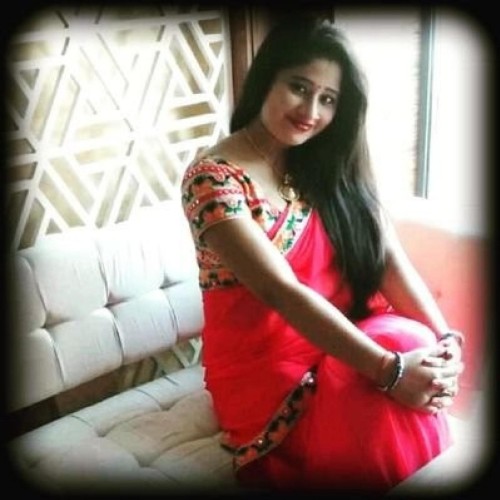 Before saying anything, let me tell you that I am one of your biggest fan.

Now coming to my point on why I need to write this letter to you, 2 days ago i read your statement regarding release of your film Padmavati. I support that part that film makers and actors are only answerable to censor board. India is a free nation and every one have a right to say what he/she want to or do what he/she like, we know the meaning of freedom. Censor board is a government approved institution and if they are okay with a film, we are no one to say no to it. My problem with your statement starts when you asked “where have we reached as a nation? We have regressed?”

Are yo even serious before making such statement?

I thought why not give you a little history lesson before calling your attempt to destroy history idiotic. You are playing Padmavati, a queen who still is called “Maa” by a large number of people. And Allaudin Khilji  was most barbaric king to ever invade India at that time. Your film Industry has won history of glorifying Killers/Invaders/Mafia/Gangsters.

And to top that you want Indians to take it as Freedom of Expression (FoE). Ever thought of anyone who faced brutality of your glorified new heroes? Indian public is highly influenced by Bollywood, ever thought about your responsibility to give better role models to new generation?

I know an actor is a director’s puppet, have heard it many times. Does an actor sells his/her morality after receiving paycheck? Is earning big only motive of Bollywood? You guys want all freedom from society but are never ready to contribute towards society. And trust me I don’t want to get personal with actors otherwise it won’t even take a minute for anyone to show Bollywood who is more Regressive and backward. In the end I have just one thing to tell you and all other belonging to Bollywood, whenever you guys will use your FoE to glorify Killers/Criminals, we as a society have all right to take you back to school and teach you about morality and sensibility.