India at 70: some thoughts on Independence Day 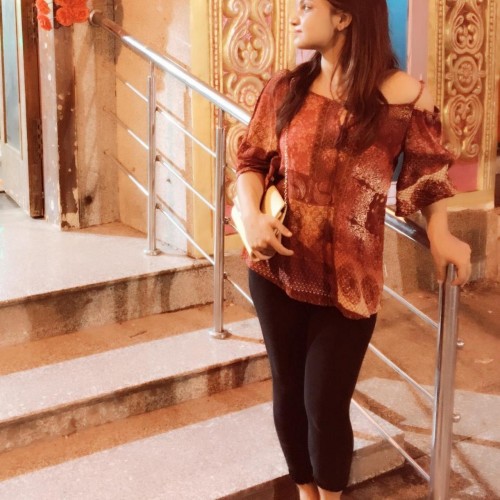 Remember that day when you didn’t have to carry school bag to your school? You just watch the flag hoisting and few cultural skits and songs, collect your “boondi laddu” and go back home, and enjoy a chilled out day of playing in the parks and just having fun? That felt so free, I wish I could time travel and go back to my childhood, just for that day. We wished everyone “Happy Independence Day ” without knowing much what it meant.

That was the time when we took our independence for granted. We did not know the sacrifices behind that. The centuries of British rule. We were told Mahatma Gandhi fought for our freedom and Bhagat Singh, Rajguru, Sukhdev, Khudiram Bose, Netaji Subhash Chandra Bose were the heroes of the freedom struggle, which was understood partly, as we were too busy being free!

We understood a bit more. Now we knew Bhagat Singh died at such a young age just to infuse the idea of his vision of free India into the young minds of his generation. This concept was so glamorous in the teenage years, he became your hero in an instant.

As you grow older and get jobs and start with your professional lives, you change the meaning of independence again. Now you understand the struggle for freedom completely. You know in the chronology who all were martyred from 1857-1947. You even regret why you weren’t born in those 90 years, which was the time to become the legend. You have read extensively on the subject, seen a trillion documentaries, have a political orientation and/or affiliation and you feel you know it all. Now you even know the freedom fighter backing my political affiliation was better than other freedom fighter!

As you approach midlife, you change the meaning of freedom again. You really don’t care about the freedom struggle anymore. You are just so burdened down by the responsibilities of family and kids that this idea of independence seems to take a back seat. It’s just a holiday to finish chores at home. You are worried all the time. You don’t read anymore, you don’t think anymore about life’s purpose in general, you don’t care anymore. All this, but your left/right orientation is intact from earlier years, so you never miss an opportunity to vent out your frustration. You get more toxic and venomous with time.

As we go through social media you find the best creative minds at work, creating memes making jokes and liners about the day. ‘Liberals’ mocking ‘right wingers’ and vice versa. Everyone taking a jibe at rival countries. Putting tricolor as “DP” and all that.

Okay, hypocrisy apart, I enjoy all of that too. That somehow proves our patriotism to our conscience. If I think about it, I partly understand it. We love our country and since we are too occupied with our own selves, we find social media to express our patriotism. That’s quick and provide a way wider range of audience to spread ideas.

Are we as free as, was dreamt by the heroes of freedom struggle? We hate anyone with a different ideology, anyone with different views, different orientations and which we learn at a much later age. In childhood we were naive to think that all is good and happy and free. Sometimes I feel we as a nation could go back to childhood and just feel free and be receptive to the happiness around.

I wish we could just forget the differences and free our minds of the slavery of mentality and stereotyping. At 70, India is a young country but Indians as a whole appear to be having a mid-life crisis. Let’s be naive again, let’s be innovative and creative. Let’s make mistakes and not point them in others. Let’s free ourselves from the judgmental psyche. Let’s free ourselves to develop new ideas and create wonders. Let’s be a team and not competitors. We all love our country, don’t we? Let that not be a competition.