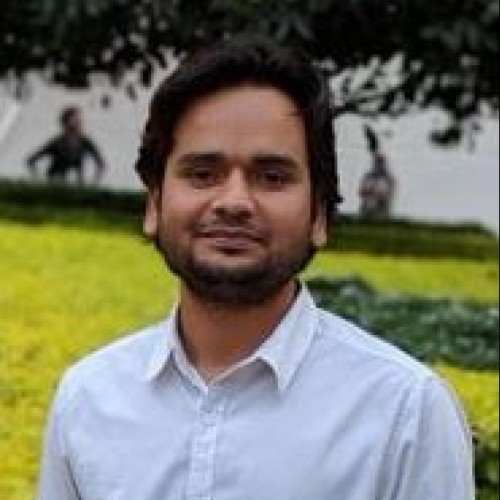 Fake news posted by one of the leading news channel News World, created stir on social media. At around 3 pm, news was posted on twitter by News World Hindi’s twitter handle, putting an allegation that a cop of UP Police stand on the neck of a roadside dog.

In the row, some people alleged that cop was drunken and due to his shameful act dog died. They attached a video with post claiming “brutal killing of a dog, the shameful face of UP Police”.

As, this post became viral on social media, people came with various thoughts for punishment. UP Police took an immediate stand and ordered the Noida Police to register an FIR.

In reply to some of the arguments, Noida police said, “It is not necessary that all the dress will relate to UP Police. Even a particular dress can not assure about area of crime.”

After investigation, late night, Rahul Srivastav @upcoprahul shared investigation report on twitter. He confirmed that the man shown in this video, is a private security guard and arrested by Noida police. He also requested to spread the word.