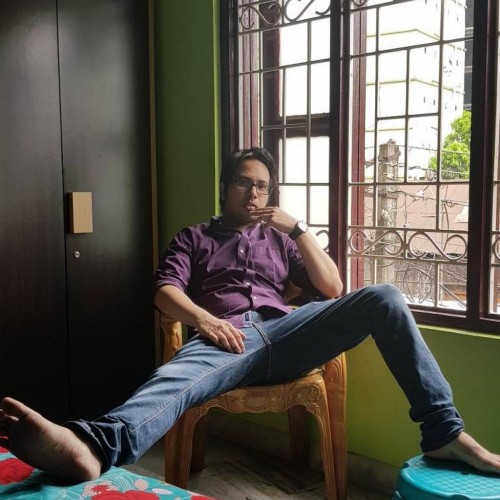 Agriculture continues to be the main source of income for the majority of our countrymen. A major percentage of rural population still rely on agriculture and allied services for their living. Over a period of time, the contribution of agriculture to our GDP has declined while those dependent on it has not, which has raised serious questions about the future of the agrarian sector.

There are various reasons for the declining share of agriculture in the GDP; neglect of agricultural sector by the state, inadequate land reforms, illiteracy of the farmers, excessive state intervention in the form of outdated APMC (Agriculture Produce Marketing Committees), MSP (Minimum Support Price) for certain (not all) crops, poor infrastructure, lack of credit and market access to farmers, no domestic innovation after Green Revolution, etc have all played their respective part in destroying the sector. Numerous schemes were announced by various governments of the time, but none of them yielded positive results. All these clearly point to the failure of the state in understanding and addressing our farmers’ woes.

There are various measures that can be taken up to redress the farmers’ grievances. First and foremost is to provide them with direct market access so that they can sell their produce at market prices and not at some artificially fixed price. The current dispensation is working in that direction through its e-NAM (National Agriculture Market) project. It also includes educating the farmer about digital technology, and providing them access to a larger market where they can know the prevailing demand and cultivate and sell accordingly, thus breaking down the multi-layered chain of intermediaries who often exploit the farmers.

Other areas of reforms include distributing Soil Health Cards, launching a dedicated Kisan TV Channel, setting up an Agricultural University, promoting Organic farming, interlinking our rivers to solve our perennial irrigation problem, improving infrastructure including connectivity, storage and so on. All these are expected to achieve the government’s stated aim of doubling farmers’ income by 2022 and simultaneously increasing the share of agriculture in the GDP.

The intent is clear, but the implementation, which will be done by the states, needs to be seen. Similar on the lines of ‘Ease of Livability Index’ or ‘Doing Business Index’ of the states which is to be ranked by the Centre periodically based on their performance, an ‘Agriculture and Farmers’ Welfare Index’ too can be prepared and made public. Such ranking will ensure that the state governments are serious when it comes to agricultural reforms and at the same time also allow a healthy public discussion to take place about the sector which is totally absent as of now.

Our Prime Minister is genuinely concerned about the agricultural sector which is evident from the fact that he announced a historic Crop Insurance Scheme for the farmers at a very low premium, not to mention the renaming of ‘Agriculture Ministry’ as ‘Agriculture and Farmers’ Welfare Ministry’, which was done deliberately to sensitize people about the important role played by our farmers. It is other thing that some states chose not to implement the scheme citing certain reasons, and this is the very crux of the problem. Lack of coordination between Centre and States, even on an important issue like this, creates a paralysis-like situation and farmers unnecessarily find themselves in the receiving end. This needs to be addressed urgently, which currently is not happening due to purely political reasons.

No doubt that India is developing rapidly and the share of manufacturing and service sectors in the economy will grow manifold, but that does not mean that agriculture should get less attention or is de-prioritised. Every developed nation has a small but strong agrarian economy to sustain it, and the farming community in those countries receive strong state support too. India must also strive for the same, though we still have a long road to travel.