The Lal Krishna Advani column: The UP elections and why Yogi Adityanath was chosen as CM 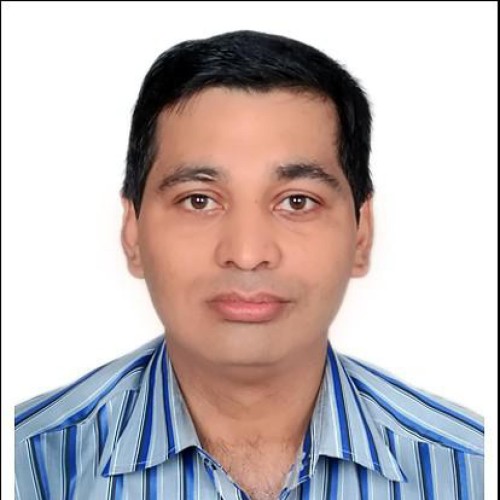 Greetings mere Deshvasiyo! Those old enough to know better of course know me. To those who don’t, let me introduce myself. You may have not heard much about me. I am Lal Krishna Advani. I just turned 89 a few months back. You may be wondering why I am writing this column here. What will I have to say that you the smart generations of today do not already know?

Let me tell you something. I have either been a participant in, or a ringside viewer of, almost all the seminal developments in independent India’s history. I have groomed, nurtured and mentored several trainees who today hold top position in India’s polity; for example Narendra Modi, Arun Jaitley, Rajnath Singh and Sushma Swaraj to name a few. Despite my political differences with leaders from other parties, I have shared a very good personal rapport with them. Today, sitting in the Margdarshak Mandal, I can look at all leaders and events with equanimity. That’s the reason, I can offer you, the younger generation an unbiased and insightful perspective no one else ever can. That’s why I have decided to write for you. My today’s topic is about the UP elections.

As soon as the UP election results started trickling in and showed that the BJP was poised for a landslide win, I was both happy and sad. Happy that the BJP was sweeping. But why sad you may ask. Well, I have worked tirelessly for several decades to change India from a one party monopoly to a sustainable two party democracy. And Narendra Modi and Rahul Gandhi were undoing my life’s efforts in just a matter of months!

While everyone was surprised with Modi picking Yogi Adityanath for CM, I was not. I am his Guru. I know my Shishya well.

Several reasons have been given for Yogi Adityanath being selected; his popularity, the RSS support, the appeal across castes, appeasing the rightwing and several others. But let me tell you, all these reasons may be true but not one of them is the main reason.

The main reason Yogi Adityanath was chosen as CM was because he wears saffron. Modi wanted to pander to his Twitter vote bank and nothing delights this vote bank more than the liberals losing their bearings. And since Yogi Adityanath wears saffron, he really has to do nothing. Waving saffron in front of an Indian liberal has the same effect as waving red in front of a Spanish bull. You don’t even have to wave it, just wear it. When our liberals see saffron, they see red. Why India liberals, even liberals in UK are shocked to an extent that they have graduated from showing an angry saffron clad extremist to a dancing saffron clad extremist as you can see here.

I attended the swearing ceremony of Yogi Adityanath with a childlike curiosity. Not that I have not seen a chief minister before, in fact, I have appointed many chief ministers, including Narendra Modi who these days appoints chief ministers. But most chief ministers I have seen are ones who both apply Tilak and wear topi. A CM wearing saffron was a novelty for me.

Alright then Mere Deshwasiyon. See you soon with another post.

References:
Inspiration for this post is the autobiographical book by L. K. Advani “My Country My Life” and the following 2 tweets from Bhavesh Kansara:

As a mechanical engineer, I can confidently vouch that the left liberals have lost their #bearings.