More
HomeReportsDon't gag them, for a change, let them speak
Reports
Updated: 22 January 2017

Don’t gag them, for a change, let them speak 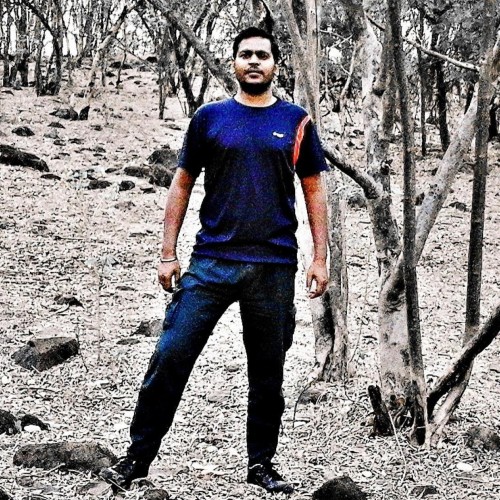 GUNJAN SINHA
The writer works in BPO industry and have been sharing his views on general issues through write ups since last 5 years. Almost all leading english dailies have published his views in their readers column.

Anyone who is even remotely connected to the armed forces knows that the Jawans aren’t lying in the videos that are surfacing on social media but there is more than what meets the eye. Questioning the mental conditions of the Jawans is one of the frequently followed traditions in the military circles. Across armed forces if you refuse being an orderly of an officer or anything that is not in your job profile you are deemed misfit mentally.

Discipline can’t be a byword for oppression, accusations may be agonizing but they aren’t made in a vacuum, ask any retired airman, seaman or Jawan to substantiate with ‘retired’ being the operative word and you would get the answers.

To put things into perspective with reference to the posted videos let’s narrow down on army and CAPF for better understanding of their requirements. For starters, we need to understand that officers and other ranks in the Army and CAPF perform same duties, they both are in the line of fire physically and mentally unlike the Air Force where only officers (pilots) go for offensives and the Navy where officers are responsible for lives of all sailors aboard and only their sense of offence and defense matters. With that premise the inference calls for a similar quality and quantity of food for both but on ground the truth is at variance. General Rawat said that sharing grievances on social media will hurt the morale of the force but officers (serving and retired) who are reducing the Jawans to liars on national television deserve a reprimand too. The optics of both incidents is uncomfortable but curtaining it on the name of discipline will deepen the rot further. It’s a misfortune that we have made the term ‘morale’ mercurial for our forces, we can’t afford to be precarious as a force that our morale keeps dwindling, can we? Higher echelons and politicians are failing our soldiers by gagging them and giving such alibis to brush things under the carpet every time the system is questioned.

For once even if we believe that Jawans didn’t notify their grievances through proper channels and gave vent to it through social media then an attempt to reach out to them would have worked better for their ‘morale’ then lambasting them on all fronts with a common subtext. Rank and files in the Army fear officers much more than what their counterparts in the Air Force and the Navy do, it stands to reason that this fear further transpires into servility. The dynamics between officers and Jawans should be based on mutual respect and barring a few good officers others think otherwise. Usher in change, bring them into the discourse, 50 thousand officers need to give some space to 1.2 million rank and files. As a tradition, officers have spoken for soldiers for ages and they should but that tradition must not be set in stone.

GUNJAN SINHA
The writer works in BPO industry and have been sharing his views on general issues through write ups since last 5 years. Almost all leading english dailies have published his views in their readers column.