The Digital reality is the new reality 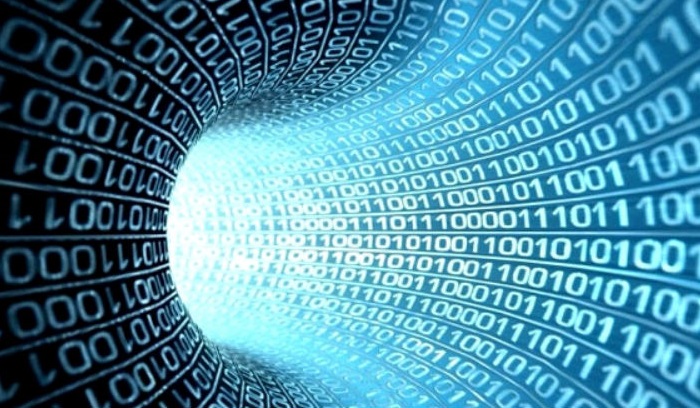 All the new technology which are coming up are hammering us about their virtual reality and how real does their product makes the world, but in reality we are moving away from the real nature as they have successfully made us believe that we are still connected to the real world.

We sit in front of the desktops and stare at them the whole day gaining knowledge, which we think will help us in making something out of ourselves. We dream that we will once visit the real nature, but we are only left with making the nature just a wallpaper!

To compensate it we indulge ourselves in wasteful series of television or movies which creates a make belief world around us, where we are the superhero, a detective, a lawyer or even be it a drug lord ‘Escobar’ which we always wanted to be. This world, the virtual world is easy, friendly and mainly because you have more trust on them then the people around you. This attachment has crippled the humans to interact with the people and has made them incapable of socializing.

Who must have thought few years back that we “humans” will have to pay for training themselves to socialize. The one thing which used to come naturally is now a process which has to be learned. The reason behind this is that over internet there Is no physical interaction, that is, face to face communication thus leading to a person feeling free to act differently online, as well as unrestrained in civility and minimization of authority, etc. and when the same environment is not present we have no idea how to react.

What bums me out is that the parents give their children a tab or mobile phone when they are not even  old enough to talk. I got my first phone when I entered college (yes I am not lying). A child who is introduced to a digital world before he has uttered a single word, doesn’t surprise me that when he grows older he will have social interaction problems.

Virtual world has become an integral part of our lives and I don’t see any escape from this, until there is a Skynet artificial intelligence taking over the whole Digital world which I assume its going to be google, because people are not able to carry out our day to day activities without googling the same, with the silliest things which I have come across was a video with teaches how to tie shoe laces! I mean are we that dependent on the internet that we have forgotten to carry out activities.

The digital world nightmare does not end there, the phycology of the person has been influenced in ways where it was not supposed to effect, they have molded us in a way where the person prefers to be alone so called ‘Solitary’ which were are a now a common part of the society. Then it has hampered our ability to have sex or the satisfaction which comes along with physical touch, studied says that satisfaction is achieved more by watching videos rather than the physical intercourse, and I won’t deny it as from starting we have been satisfying ourselves through videos and made it a habit rather than just easing off the excitement.

We are so deep Into the hole that we have forgotten how the nature feels like, what is the smell of wet sand after the first rainfall or enjoying finding a rainbow is like. We are caught In a world where we are busy taking photos rather than taking time to absorb the things around us. We have become incapable of enjoying the little things which used to bring happiness to a kid which was born in 90s. As a 90’s kid I miss the things which has replaced the swings in play ground with xbox, playing “khoko” or playing snakes and ladders with the entire family. I actually feel sad for this generation on what they are missing.

Worst of all is that is that we know what damage it is doing to us and how it will end but we are still continuing the same doom’s path as we have been hooked to the digital world.