Strategy of Reliance Jio in 3 points 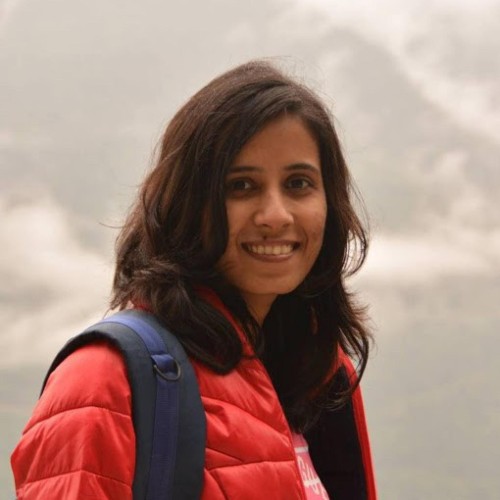 The Sim slots of nearly 25 million cellphones have been acquired by Reliance Jio even before its commercial launch! Reliance Jio is making headlines with its easy on pocket data packs and lifetime free calling. Never in the history of telecom has anybody witnessed a player seize the market in a weeks’ time by distributing Sim cards laden with unlimited free internet. While the jaws of many telecom companies are dropped; analysts wonder if the strategy adopted by Reliance Jio is sustainable. Here’s my take on Reliance Jio’s strategy:

1) Quality Subscribers: Analysts doubt the strategy of Reliance by citing that that with its schemes Jio will attract low quality, treacherous customers who will jump to other networks once the freebies end. But Reliance doesn’t believe so. It is offering free 4G data which means it’ll occupy the primary sim slot in the smart phones 4G phones. Also customers will switch to Jio from their broadband or the Wi-Fi services and possibly will stick to it even after the promotion period ends. In addition to that it is offering free calling, so it is aware people will be using the number for calling purposes for the next three months. Three months is a sufficient time span for people to experience the super fast speed and the quality services and permanently transfer to the network. Now assume that Jio reaches 75% of its planned subscriber base of 100 million. So by the end of the year, Reliance ends up with 75 million subscriber base. India’s total 4G user number is believed to touch the mark of 143 million by this year end. So within 3 months of its official launch, Jio would have acquired more than 50% of the market share. Even if many subscribers leave the association with Reliance, still Reliance would be left with significant market share. What an Idea, Reliance!

2) 100 million mark: Mr. Ambani has expressed his ambitious plans of to reach 90% of India’s population. The company plans to acquire 100 million subscribers in the first year of its launch. By luring the population with free data and calls for the initial few months, many doubt if this could result in financial gains for the company. But by doing this it is stretching its operational and strategic bandwidth. Reliance Jiyo has pumped total 1.5 lakh crore for 4G.  Reliance Jio’s 4G network will cover 18000 cities and town and over 2 lakh villagers. Now assume 50% of the users opting for 149 Rs plan and the remaining for higher price plans, Reliance can easily make 400 Rs per customer. If Jio manages to acquire a subscriber base of 100 million customers, it’ll recover the cost within 5 years and start reaping huge profits after that (only if the existing technology doesn’t obsolete!) Mukesh Ambani is betting on one single thing: User base.

3) Oligopolistic market: The market for service providers is oligopolistic where the participants fight for market share and profits on the basis of prices and differentiated products. Reliance jio has both. It has differentiated its product by setting up a huge bandwidth to handle the traffic of enormous data. And the plans they are offering is at amazingly cheap rate. Masses are overwhelmed by the announcement of unlimited free calling. Jio has an IP network hence all the calls will be routed through internet just like whatsapp calls and skype calls. And once the huge optical fibre network infrastructure is built, there isn’t any marginal cost for the company for providing call service. In an oligopolistic market if some player creates such kind of ripple it forces other players to slash the prices. The strategy of other player’s in the market is solely dependent on Relaince Jiyo. Well played Jio!

The approach of Reliance Jiyo is benefiting the customers as they are getting twice the value for money while the Reliance is confident that this will garner hefty profits in the coming future. It is a bold move by Reliance and only time will decide its impact. Till then enjoy the free 4G internet.