Elizabeth II: The unifier of traditionalism 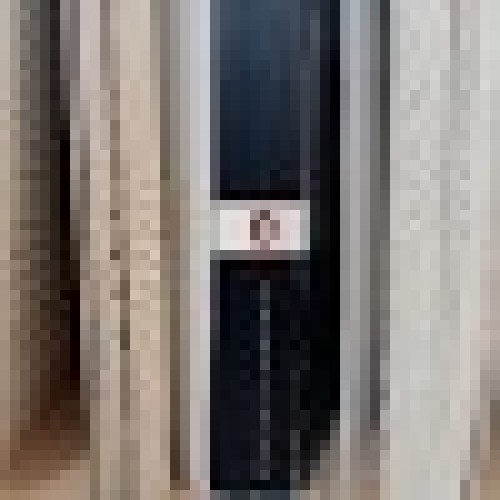 With democracy replacing the world order, Kings and Queens were no more divine but mere accountable subjects of a constitution, yet endured the delicate continuation that bridges the bygone and contemporary. To this day, oaths are sworn, anthems sung, flags hoisted, and virtue awarded. With the passing of the Queen, one is reminded of not only her compassion towards her kingdom but the extended world.

For billions, she was the one constant in a world of bewildering change. But most of all, she is going to be remembered as the Queen who had tea with Paddington Bear & pulled a marmalade sandwich from her purse. At this hour, as the world unites in mourning, her institutionalized supremacy is dismantled and a bond is unravelled between her life and countless many who look upon the grave of a virtuous civilization.

Everything she exemplified – restraint, duty, grace, reticence, persistence – is disappearing from the world. Ideals of conservatism, tradition, and spirituality must be safeguarded in an age of uncertainty, anxiety, hatred and no transcendent vision to guide us. ⁣For many of us who are descendants of colonized ancestors, it’s difficult to mourn a person who represents a legacy of oppression.

⁣So how do we hold space for such a time as this? ⁣Nelson Mandela said, “It is so easy to break down and destroy. The heroes are those who make peace and build.” The colonizing, imperialism & scandals were easy. Too easy. The peacemaking, healing, rebuilding and reimagining are impossibly hard & heroic feats of perseverance. ⁣ There’s a story about a visit Mandela made to see the Queen. He was given a protocol full of procedures on how to address her. But upon seeing the Queen approaching, Mandela broke protocol & called out, “Elizabeth! You’ve lost weight.” She replied, “Thank you, Nelson, you don’t look bad yourself!”⁣.

It is impossible to respect cheap, easy, shallow mockery of those who love their country, their monarch and their society at a moment like this. Actively celebrating the death of an elderly woman makes you a very unsavoury person. I’d advise all anti-traditionalists that if they can’t say anything decent right now then they should maintain a respectful silence. All human beings deserve empathy and fellow feeling.

Some may find the outpouring odd, but millions felt affection and respect for the woman who uncomplainingly filled her constitutional role for seventy years. She did her duty to the country right up until her dying hours and became an enduring, positive symbol bearing testimony to the fact that even in the modern age, civilization is still guided by its past. The monarch’s death reminds us to stay kind, loving and above all, moralistic and to mourn the degenerated cowardly souls filling the void between. I will extend mercy and weep, despite all that’s terrible within me. ⁣
⁣
⁣⁣