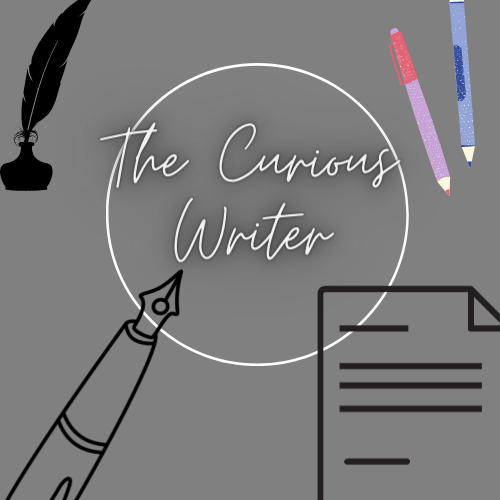 Oscar Wilde who was an Irish Poet had rightly said that:

I am not young enough to know everything

Well the quote goes around tell around that how one is not young enough to know everything, irrespective of their ages one doesn’t know each and everything. Well that’s the actual thing in today’s scenario. Some of the twitter warriors consider themselves too much seriously that they end up forgetting the above quotes. Wondering what’s the issue about, here it is below:

One may say that there’s lot of unemployment, but there is a good news for everyone. There is a new job in the Twitter market, some Crusaders who have found themselves unemployed have probably employed by a fantastic idea of collecting money for filing RTIs!!

No matter how these sentences above sound, trust me it’s as confusing as their agenda. Believe it or not, they are fighting against ‘FACISM’ and ‘CORRUPT GOVERNMENT’. Yes, you heard it, RIGHT! Wondering what is FACISM is, let’s see below.

Well this term FACISM was known in 2014 after PM Modi’s big victory. There’s so much fascism that journalists who used to travel along with the then PM and have a lot of fun, which has not been allowed now. So much Fascism that India’s prestigious journalists can’t actually enjoy those glorious days’ way back before 2014. Oh, so much FACISM and Intolerance.

Well, Fascism isn’t the one reasons to fight this government. It includes corruption too.

Corruption is also one of the big reason to fight this ‘cruel’ government. You see, there is a lot of corruption happening. Guess what?  The prestigious people were allowed actually to fix or influence the cabinet reshuffle. However sadly the sadly they haven’t been able to influence. See there’s so much corruption! That honest and hardworking intellectuals can’t even have their say in Cabinet Reshuffle. So sad, so sad!

So this is above rising intolerance which is why this fascist government needs to be defeated so that the Opposition can come back to actually do good which they used to do before (even if you don’t agree) they are the saviors!!

If you are wondering who is the crusader, well let me introduce to someone! Well that activist claimed to fight this government by exposing them via RTIs! Guess what, by demanding a lot of money for filing RTIs. Probably they cost too much (though its penny) and the intellectuals as dedicated they are, actually donated money for this even though it was meant for the lifestyle of said person. Oh well, they were so innocent to understand the mere fact! Well the truth is out now, oh well! Dare you question the RTI activist.

This is for the welfare and ousting FACIST government. It doesn’t matter that the money was used for other purposes. It’s for ousting one man! Well understand the hate and dedication these ‘Intellectuals’ carry it’s beyond our understanding because probably as it’s said ‘Pyaar Andha Hota hai, they took it reverse by thinking ‘Hatred is Blind’ and that’s the reason where they are now!