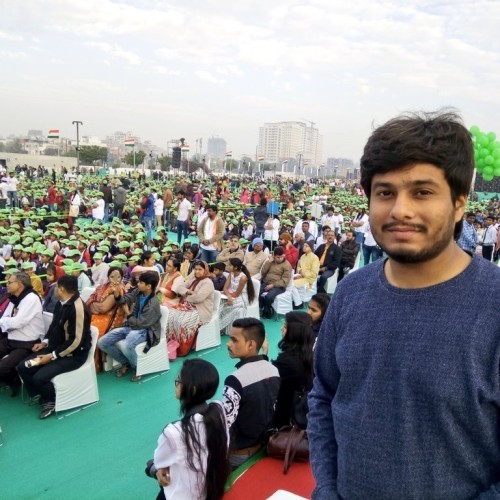 CNN had raised doubts, when the Prime Minister Narendra Modi’s government had set a target of administering 60 crore doses of Covid-19 vaccines by the end of August 2021 and mocked it as an “incredibly ambitious” plan. The CNN had expressed “That adds up to a total of 600 million shots, and Modi’s government wants to complete the whole process by August. That’s an incredibly ambitious undertaking, especially for a developing country with poor rural infrastructure and an inadequate public health system that is already buckling under tremendous pressure from the coronavirus.”

Defining the standards of New India, the target of 60 crore doses was achieved on 28th August 2021, i.e. two days before the deadline. While on 27th August, achieving the milestone and setting up new benchmarks, India administered over 1 crore doses in a single day which is equal to vaccinating 10 Bhutans, 4 Nambias, 2 New Zealand, 1 Greece, 25% of Canada and 10% of Germany in just one single day. Himachal Pradesh, the state with tough hilly terrains and scattered, has become the first state to administer the first dose of the Covid-19 vaccine to 100% of its adult population.

India initiated its vaccination drive in January this year and has already administered over 63.9 crore doses on the morning of 31st August of which 49.3 crore are first doses and 14.6 crore have been fully vaccinated. While India is fast tracking the largest vaccination drive for its own citizens for free, it has also taken care of the other countries in need of vaccines by giving 58.6 million doses to the 71 countries previously this year spreading the global message of humanity and brotherhood.

By the end of the day on 31st August 2021, once again crossing the 1.2 crore mark of doses administered today, a total of over 65 crore vaccine doses have been administered which is over 5 crore more doses more than the set target. This proves that India’s Covid-19 vaccination drive, which is also the largest vaccination drive globally, is not incredibly ambitious but it is incredibly actionable and accurate. This is the result of steadfast determination of our Prime Minister Narendra Modi as well as zealous dedication of our scientists and health workers to make every Indian safe from Covid-19 for a prosperous growth story of New India in the years to come.

By not only completing our target but also making it better, we have not just given a staunch reply to only CNN but also stated that India is no longer a country with poor rural infrastructure and inadequate health system. It is now the New India, that showcases the world on how one of its kind technologically driven largest vaccination drive will get accomplished with best healthcare infrastructure that elevates the Indian standards.