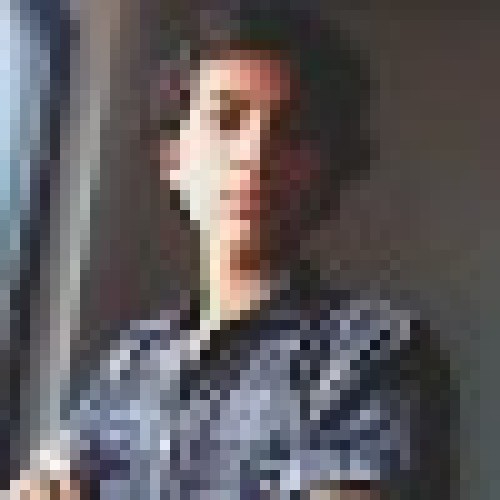 New Delhi : Chirag Paswan, the embattled LOK JANSHAKTI PARTY chief who has been sidelined by his uncle Pashupati Kumar paras, on Wednesday blamed the ruling Janta Dal United for engineering a split in the party.

Chirag says, “a conspiracy was hatched behind my back while I was ill”, says the former leader of LJP.

Paswan claimed at a called press conference, where he also launched a counteroffensive against his uncle. The JD(U), he alleged had been working to cause a split in the party even when his father Ram Vilas Paswan was alive.

“After the elections and before the elections, few people from the party and few from JDU tried to break our party. My father told me , when he was in ICU, about attempts to break the party. He also spoke to my uncle, he said.

Targeting JDU he further said that it had always worked to divide Dalits and weaken its leaders.

Taking a jibe at Nitish Kumar indirectly, Chirag said, “They are known for dividing people. They divided backward into backward and most backward”. Describing himself as “Sher ka Beta” Chirag asserted that he will fight for the cause of the party founded by his father Ram Vilas Paswan.

The bitter political rivalry between the LJP and the JDU in Bihar has its roots in the last assembly elections during which chirag had a very aggressive anti-nitish Kumar Campaign.